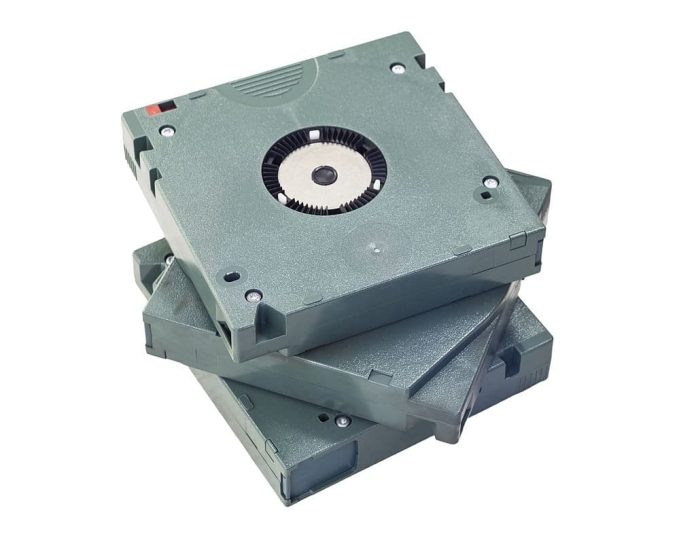 How analog recording tape from the seventies and eighties can be stabilized before being transfered to a digital medium by baking it.

How to rescue fragile analog recording tape by baking it

Until the mid eighties the only method of storing master recordings was on analog tape. Whether quarter inch, half inch, one inch or even two inch twenty four track tape, all this tape has one thing in common – its fragility.

It’s only in the last eight to ten years, as they attempt to digitize their masters, that people have discovered just how imperiled their recordings may have become due to a strange deterioration in the storage medium.

This is what generally happens. A treasured master tape, perhaps the only one in existence, is taken into a recording studio, or a home studio to be transferred to the safety of a digital medium on a computer drive. Connections are made and the play button is pressed.

All goes well for a time. Then strange noises begin to come from the machine and it judders to a halt. On inspection it is discovered that the heads and rollers are coated with a sticky black sludge and the oxide containing that vital recorded information is peeling off the tape. Everyone is horrified, understandably.

Why restoration of analog tape is needed

Fortunately, after a little research, it’s discovered that all is not lost and that the music can be recovered with the aid of a process that sounds more than a little risky at first hearing. The tape has to be baked.

The glue that is supposed to hold the oxide on the plastic backing tape has broken down over the years and become – there’s no other way to put this – sludge.

It doesn’t matter whether you’re the Rolling Stones, Bob Dylan, The Beatles or some anonymous garage band, your audio information is stored in the oxide that the glue was supposed to hold on the plastic backing tape. The very same oxide that will coat the playback heads and capstans of the tape machine you’re using unless action is taken.

To restore the glue’s adhesive properties, albeit temporarily, it needs to be exposed to a dry, constant temperature of about 130 degrees farenheit. The best way to do this is to invest in a food dehydrator, the one most favoured for the task being the Snackmaster Pro Model FD-50 made by American Harvest.

Cooking time ranges from one to eight hours at a temperature between 130 and 140 degrees depending on the size, age and manufacturer of the tape. Once it’s been baked the tape is allowed to cool down slowly (don’t whack it in the refrigerator) and, if fortune is shining, your precious tape may now be transferred to pristine 24 bit digital format for remastering.