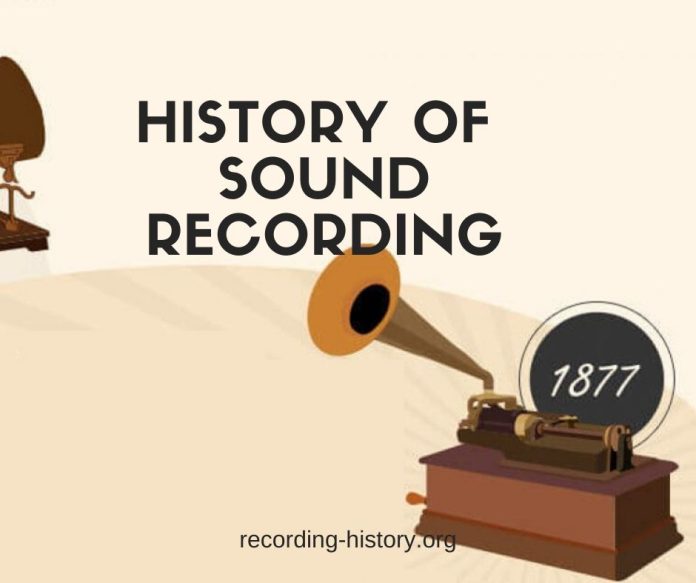 Sound recording is a monumental leap in the timeline of progress of people because it provided for us a new platform in expressing cultural elements through sound, music and word transcriptions. In this article we will look at the timeline of sound recording from the 1800s up to this day as a multi-billion dollar industry.

The history of sound recording timeline starts in the 1870s with what is now clustered as acoustical recording. It was followed by more updated models, taking into consideration the call of the times.

The age of magnetic recording until Dictaphones and digital recording took place not to erase the memory of what came before but to make sound recording more state of the art and the sound quality more superb.

Following the logic of sound vibrations and a diaphragm where the vibrations will turn into sounds, the devices borne out of it were the prototypes of the ones that came next. 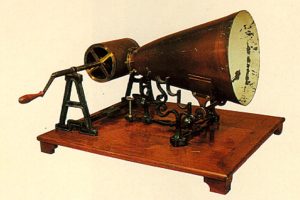 It all started with the 1857. phonautograph with Leon Scott Martinville’s invention of the first ever recording device that was totally inspired by the function of the eardrums and how it converts sound waves to sounds.

While it was only used in recording sounds and not for playback, the introduction of the platter and stylus paved the way for the other sound recording inventions to be ensue. 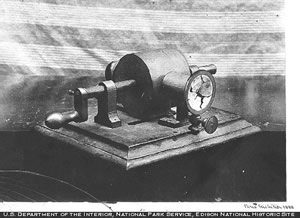 The phonograph came in more than a decade later, in 1877, when Thomas Edison, drawing from the idea of a more refined phonautograph with record and playback that was not originally found in the phonautograph.

He maintained the idea of the platter and stylus but used cylindrical tin foils to rotate around them for the sound to be produced. It would later be modified by Alexander Graham Bell into wax based storage medium four years after. 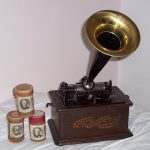 The gramophone is credited to a French book salesman, Emile Berliner. From wax based cylindrical storage, he made a way for recording and playback to be stored in flat discs.

It became the most sought after recording device of the 1890s and is credited for the introduction of vinyl records through his Victor Talking Machine Company who innovated on flat discs introducing discs in different sizes.

Magnetic recording became a hit for military use because it could sense signals from magnetic waves and is able to convert these into sounds.

It was invented by Valdemar Poulsen in 1898 and was first used by the German military 40 years after its invention in preparation for the Second World War.

Since then, its use of magnetic tapes would be instrumental in the rise of multitrack recording as it was found useful for multi tracking using cassette tapes, VHS and others. 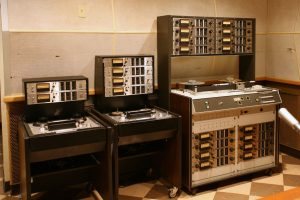 Multitrack recording was the most popular during the mid and a bit of the late 90s. Suddenly, records became more animated and followed mixed-genres since sounds could now be recorded separately and will be synchronized later on to produce one track.

The first multitrack recording released commercially was Fantasia by Walt Disney. It was a four-track album recorded through eight separate channels mixed into one. From there, the idea of multitracking, surround sound and HiFi music proliferated Hollywood and the entire music industry. 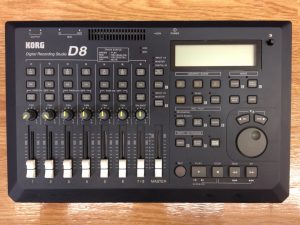 Digital recording encapsulates everything that is cool about the 90s. It started with Sony launching the first digital recorder in the late 1940s which still makes use of magnetic tapes but through floppy disks and CDs.

This allowed more functionality and portability for on the go music listening. It would develop its own timeline afterwards as Sony and Panasonic merged for stereo vinyl and later on the advent of new storing formats like Mp3. 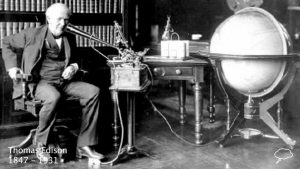 The first Dictaphone was introduced in the 1920s by Graham Bell’s company. It is a dictation device that helps transcribers in accurately getting the information from lectures, seminars and others through playbacks. Even at present, it is still widely used by medical transcribes and journalists, among others. It is now digitized and made more portable thanks to USB ports.

As for technique, it sure has changed too through the years. Of course, during the mid-1800s, greater technique was involved because every now and then, you have to change and monitor the cylindrical tin foils and wax based storage for you to make sure that the correct signals are picked up.

When the magnetic tapes came in, the technique shifted its focus to record and playback with careful regard to the film which contains the conductors. Now that we have reached the digital era, technique shifted to the ability to edit and mix sounds and videos in a short period of time.

The culture impact of sound recording

Needless to say, the cultural impact of sound recording has been massive through the years. Mainly, our sound experiences have been affected by innovations such as greater portability and more quality sounds.

Record and playback didn’t only allow us to celebrate music anytime, anywhere but they have also made life easier for people whose jobs are dependent on transcribing.

The business of recorders and records

It is not a mistake that the sound recording industry has gotten this far and at a multi-billion dollar industry for that matter.

With the rise of albums, remixed sound and vinyl comeback, the business of recorders and records will continue to doze in money. Indeed, the great inventors in the history of sound recording has created a sustainable source of music commercialization through sound recorders.