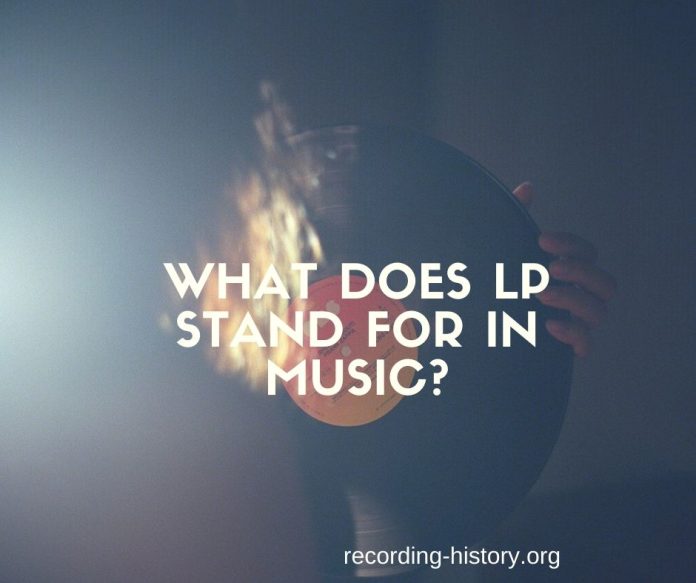 There are only two reasons we can think of as to why you are reading this article.

First, you are one of the many newbie music enthusiasts who is having that very valid dilemma about opting for LP or EP for music demos and album collections.

Second, you just genuinely want to know what LP stands for in music. In a few sections, we will try to cover succinctly everything that you need to know about LPs so read on. 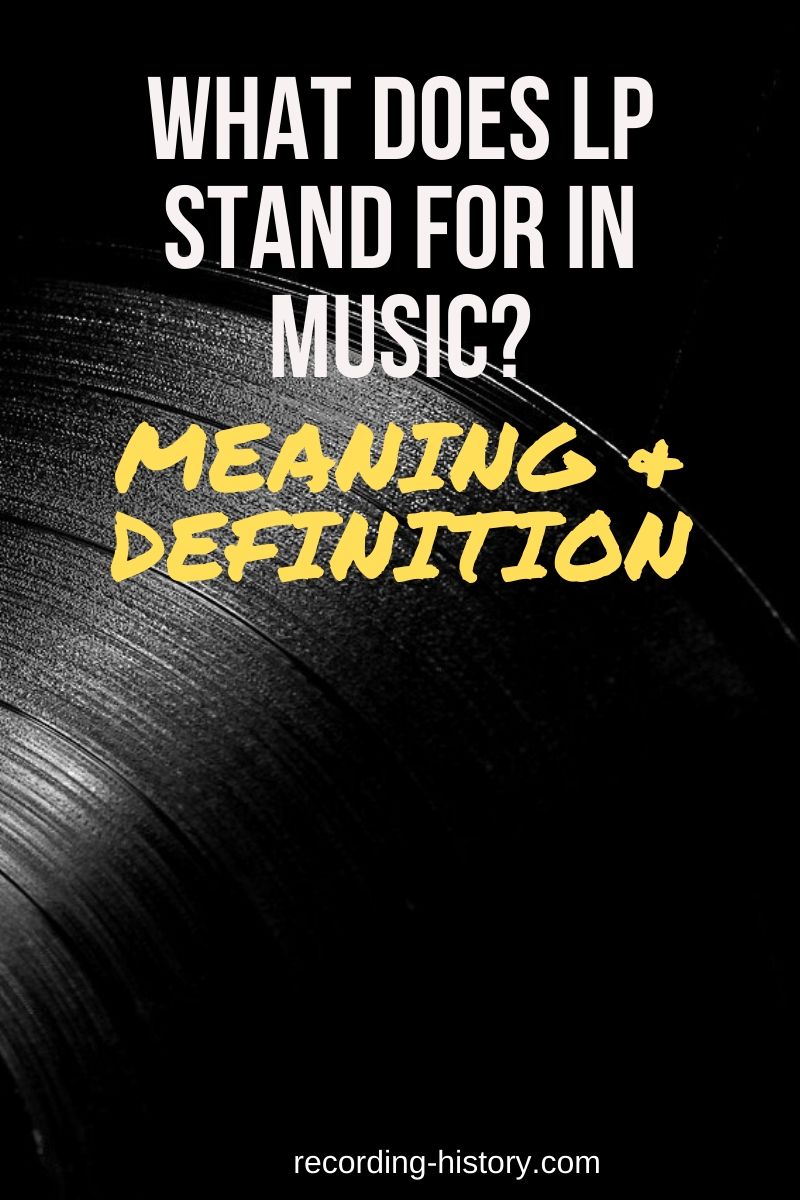 What is an LP album?

The first confusion that comes up commonly is what does it mean when we refer to an LP album.

Truth be told, referring to an LP as an LP album is quite redundant. LP stands for long play and is defined as just a full-length album. Thus, if an album is a type of storage format where various tracks are squeezed in one recording item, which is basically what an LP does too, then it is understandable why LP and album are words that can be used interchangeably to connote one and the same thing.

Therefore, an LP album is a full-length record of the songs composing an album which could run at a typical 40 minutes on each side.

As we have previously mentioned, LP stands for long playing.

It is an audio storage earmarking the vintage, analog tone of vinyl records at 33 1/3 RPM.

Its glory days could be traced from 1948 along with the rise of vinyl recording. It disappeared for a while during the fame of digital music but is making its resurgence as vinyl also is gaining modern fame. As such, they music innovators found a way for LPs to be integrated in digital formats too like in CDs and digital downloads.

In essence, LP or long playing is a record format that is longer than a single and an EP album. It could store more full-length tracks unlike EPs and could still accommodate bonus tracks if needed.

How many songs are on an LP?

There are really no definite numbers or song minutes that would answer how many songs are on an LP.

The general rule of thumb is that each side could play 40 minutes. Since there are two sides, you might think that an LP could play twenty songs on both sides granting that each song is four minutes long.

You should brush that off now because 80-minute LPs are a thing of the past and you rarely find one nowadays. This is because of the established fact that the tone quality gets so bad at a sustained duration so producers and artists opt for fewer songs on each side.

With these to be considered,  an LP album typically has ten to twelve tracks in it.

Should I sell and release an LP?

There are two main factors about thinking of selling and releasing an album: one, you want to promote yourself as an artist through your music and two, you want to establish something about your personality as an artist and the identity of your songs by having people talk about it through an album.

How can I sell my LP?

So you don’t have a fanbase and your music career means that you have collected a lot of LP records over the years and you want to sell them now that the hype for it is resurging, how can you sell them?

Honestly, LPs are still a goldmine when sold. Like parcels of land and wine, they become more expensive as they grow older.

In selling your LPs, you need to ensure three things: identify the release version of the LP (some LPs are worth a fortune especially if there are only a few copies of the original version.

In conclusion, LPs are here to stay just as Eps and mixtapes will be. Now that LPs have found a way to be integrated in newer, digitized forms of music streaming and storage, it will not go away for a long time. Nonetheless, there are still certain limitations to this type of music format but when put to smart use could really jumpstart any music career in no time.

How Sound Is Used in Other Industries