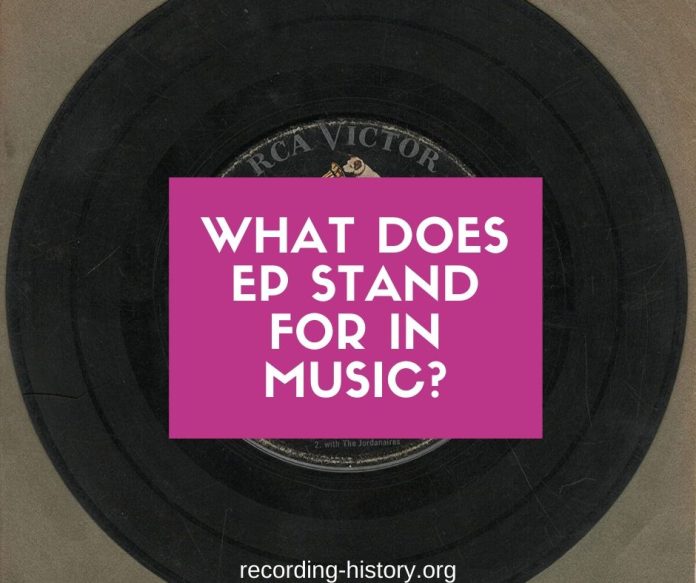 EP, as a type of record format is usually pitted alongside LPs, mixtapes, singles and albums.

You would normally see the label EP in digital downloads or when you key in a particular artist or brand in online music streaming apps and you will be directed to a few of their songs in an album.

In this post, we will cover everything about what an EP is and what it stands for in music.

What is an Ep? 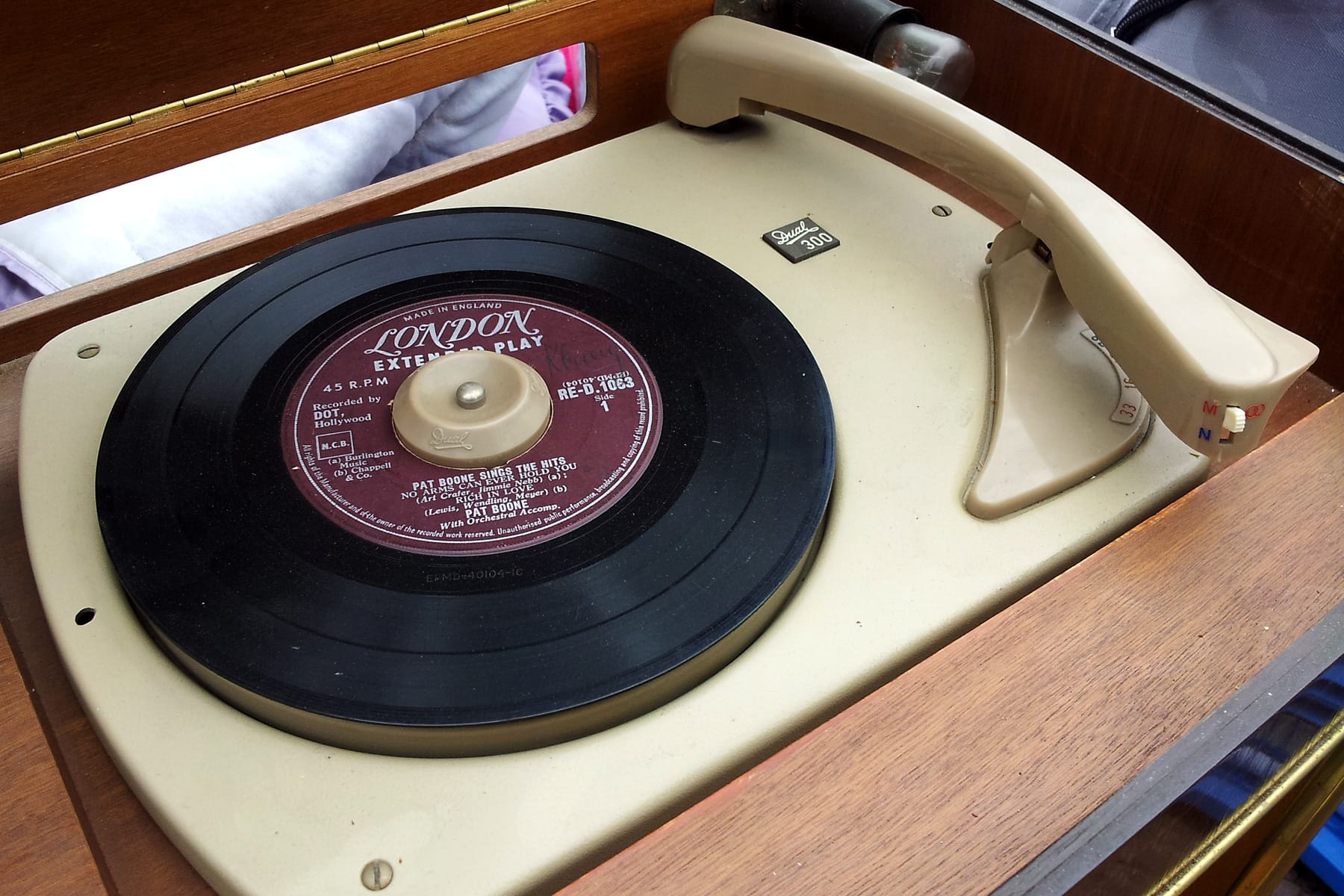 Of course, it should all start with what an EP is. As an acronym, it stands for extended player/playing.

An Ep album is usually used by newbie artists and musicians to promote their music and establish band following. It is more practical for this function than LPs because Eps is usually longer than a single and shorter than an album.

As we have mentioned, Eps are longer than singles, hence, the term extended playing.

Traditionally, Eps came in vinyl records but with the sudden reemergence of vinyl recording in modern forms, Eps are now conveniently produced or released through CDs or digital Eps.

Basically, an EP is different from all other types because of its distinctive release style playing at 78RPM and the number of tracks it could accommodate.

How many songs are on an EP?

Eps are very convenient to produce and release because it usually has four to six tracks inside it.

Online streaming apps for music like iTunes and Spotify automatically label an artist’s album as EP if it has four to six tracks on it or a maximum of 30 minutes in total.

One could add one to two more tracks in an EP depending on the music style and the purpose of the EP release. For example, if you are passing an EP out as an album demo, you probably need fewer than six songs to highlight your single and your music style right away.

For professional releases, maximizing the EP to six tracks would be good for people, music platforms and producers to catch up with your music style.

Why do artists release EPs? 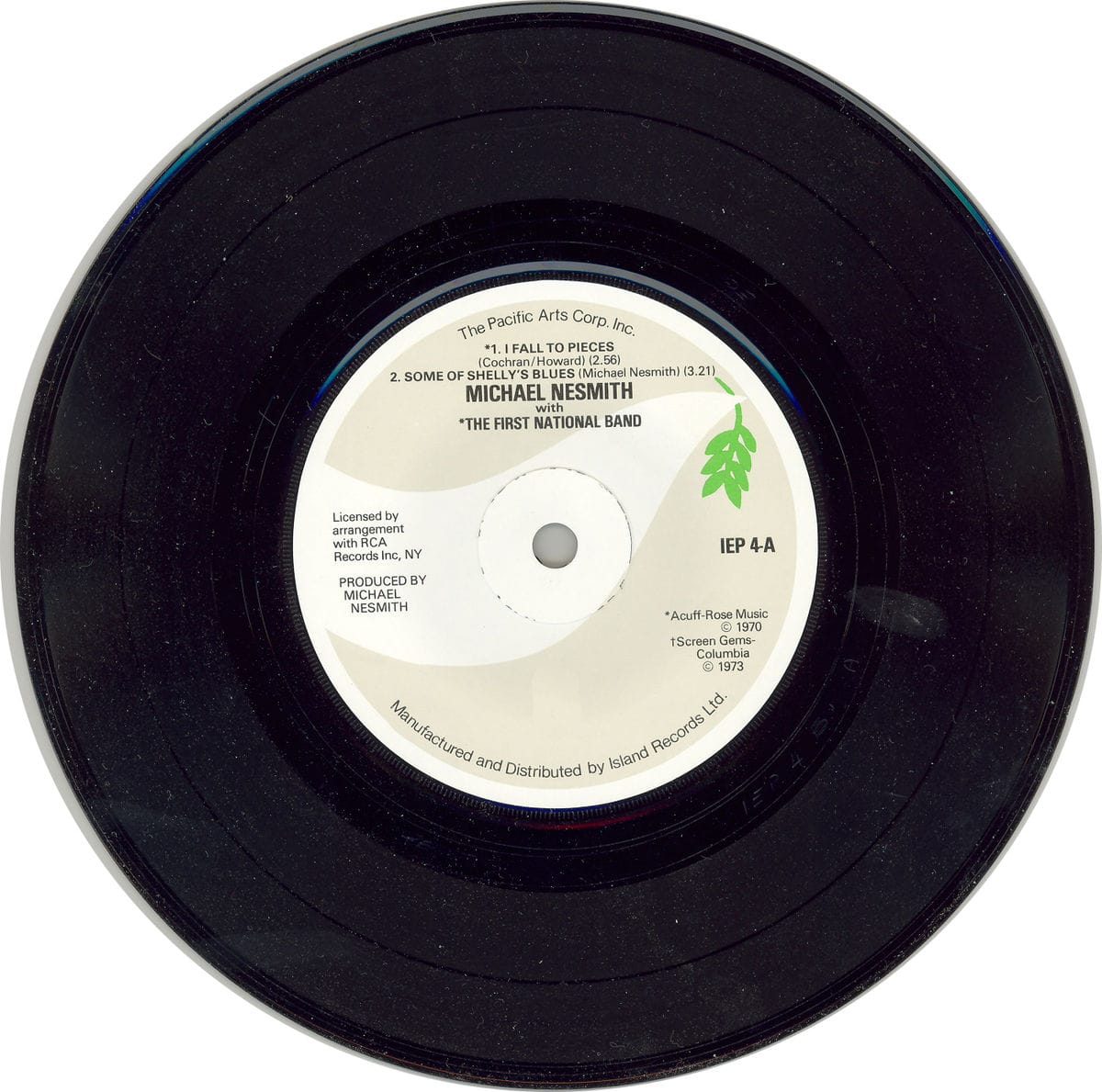 Getting straight to the point, Eps are the middle ground between song covers and a full-length album that is why they are very effective promotional tools for artists who are on their way in jumpstarting their musical career.

Other than this, Eps are also good fillers for established artists to attract more fanbase in short tours and gigs while they are on their way in producing their full-length LP albums. Moreover, Eps are also used to record the B side of the album or to create bonus tracks of unreleased songs that are not in the full-length album.

How much should I sell my EP for?

You might wonder why Eps are normally given out as part of the entire merchandise freebies during concerts and that is because it is sold relatively cheap. The cheapest Ep could sell for $3.50 but it would not exceed $8.50.

How can I make my first EP?

Given the right steps, you can make your own EP in no time.

The first thing to do is to frame a layout for the tracks. It means that you have to seal the flow of your music, the story it wants to present and do that all in four to six tracks. When you are able to decide about the flow of the tracks, embark on a quality recording with the right equipment and environment with the best acoustics.

After that, create the right packaging, something that will show who you are as an artist. As for the final touches, choose the format for your Ep: will it be EP vinyl, CD or digital format? And one final advice, always, always add Ep in your title release.

There is not much difference between these two as they are both scions of the well-loved vinyl but their differences do matter for artists. LPs are for full-length albums containing 10 to 12 tracks while EPs have 4 to 6 tracks only.

LPs are longer to produce compared to Eps that is why the latter is more frequently used now for promotion and release of demo tracks. To say the very least, Eps are a good start to test the waters before releasing an Lp.

Eps are short but concise, only having four to six tracks that will present your identity as an artist. They are also easier to record given the constraint in the number of tracks which means that production and release are also within convenient intervals.

Thus, to conclude, Eps are functional for many reasons and that is the reason why it has made its way into the modern music industry with notable presence.

How Sound Is Used in Other Industries