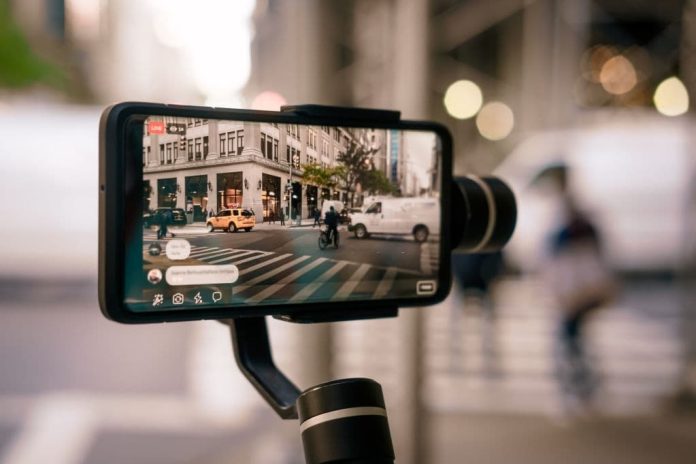 Technology has made urban field recording easier, but fieldcraft is essential to getting good street sound recordings.

Recordists make urban field recordings for all sorts of reasons, from adding spice to their podcasts through to documenting the changing urban soundscape. Digital recording and binaural or single point stereo microphones have addressed most of the technical issues of getting a clear recording, but fieldcraft is what makes the difference in getting a recording that makes any sense to the listener.

Microphone Positioning and Capturing the Moment

There are many parallels between street phonography and the established art of street photography. Both are an attempt to capture a moment, albeit an extended moment in the case of sound recording. Both are typically capture from the same sort of perspective as a bystander. The perspective of a binaural microphone rig matches what the recordist hears in a similar way to the typical street photographers normal/wide angle lens matches what they see.

This has the same corollary, summed up by legendary war photojournalist Robert Capa’s dictum

“If your pictures aren’t good enough, you’re not close enough”

So it is with urban field recording – you have to be close enough to the dominant sound source for it to be able to take prominence in the soundscape. Urban sound fields are densely layered, the superposition of many sources of sound from all directions. In the words of R Murray Schafer they are lo-fi, often no one sound source achieves high dominance over any other.

The background roar of traffic and the conversations of passers-by all compete with the key sound marks. The urban field recordist doesn’t usually use highly directional microphones like shotgun microphones, since his aim is usually discreet observation, rather than participation.

Of course, for purposes like interviews where the recordist and their subject are participants in the soundscape, directional microphones have their place in reducing the roar of the city to atmospheric background while allowing the interviewee to make themselves heard clearly.

Into this melee the recordist arrives. Microphone positioning is the primary tool for altering the perspective between the elements of the soundscape. Sound falls off rapidly with distance, so recording closer to the wanted soundmark makes it more prominent in the recording relative to the other sounds, and relative to the reverberation of the environment.

However, you don’t want to take this too far, since a good field recording needs to capture some of the environment too – some of the majesty of a cathedral is in the long reverberation times and the relative decay of high and low frequencies.

The art of the sound recordist is getting the balance right between foregrounds and background. A good field recording often includes more than one dominant sound source. As you come across a scene it is worth creating a mental sound map of the primary sound sources, and considering which ones you want to feature in the final recording.

Consider too, the secondary sources – which ones add local colour, sometimes they are odd things like the bells of trams or other soundmarks characteristic of the location. Finally, give some thought to distracting noises like traffic, and whether it is possible to use buildings or structures to shield yourself from some of the unwanted noise, reducing its prominence in the final result.

The choice of location and selecting the moment are key skills in making good city field recordings, just like framing and choosing the moment are essential parts of taking a good photograph. There is no mixing process in street recording – you choose the balance between the soundmarks by moving the recording position within the sound field, transforming a mundane wall of urban sound into an engaging sonic experience.

Des Coulam’s Street Recording – The Importance of the Sound Map

How to fix a frozen iPod