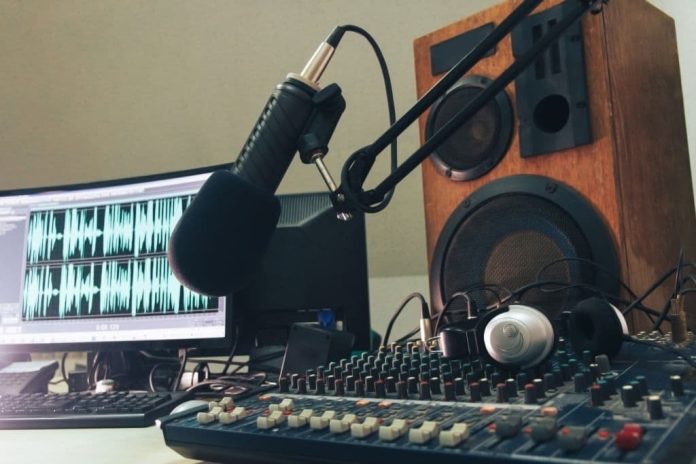 With newer and better technology sweeping through the home recording industry, alongside the advancing power of the PC/Mac, the market for home recording is advantageous.

With newer and better technology sweeping through the home recording industry, alongside the advancing power of the PC/Mac, the market for home recording is advantageous for musicians or even freelance producers and engineers.

Making music at home is simpler than ever, requiring less hardware than the days of old in which studios were crammed with mixing consoles and outboard gear including compressors, patchbays, pre-amps, eq’s, de-essers, and other rack-mountable equipment.

When music entered the personal computer, it became more flexible, and software met the demands of the user of that typical outboard gear. All of the hardware that use to cost studios a fortune, is now available as software plug-ins that frequently come with recording software, or can be purchased separately.

With multi-tracking software, a user just needs a sound card or an external computer audio interface to record with. The mixer is in the software already. This convenience and low cost puts entire recording studios in the homes of millions more musicians and home recording enthusiasts than ever before.

Apple computers has seemed to have led the way in the computer’s transition into the computer audio recording market. They have assumed the role as the creative computer of choice, it seems, for many industry professionals. Every Apple Mac computer comes stock with a recording and music production program called Garageband. PC’s are not left out of the loop, however. Windows based computers still remain a popular choice for music production as well, and there is a plethora of software titles available for the platform.

Despite the simplicity of today’s digital music creation market, analog, rack-gear and other hardware has not gone out the window. Quite the contrary, it still prevails in the production tools market. This is because professionals still seek that professional gear that separates them from the amateur home recording set-ups. In fact, home recording rigs can get quite elaborate as well because the same professional gear is available to the average consumer who is passionate about music production and engineering.

Manufacturers of the home recording studio gear market include well-known legacies such as Behringer, Mackie, Digidesign, M-Audio, Focusrite, Apogee, Akai, Korg, Roland, Zoom, Auralex Acoustics, Yamaha and plenty of others. Online retailers include Musician’sFriend, Zzsounds, Sweetwater, Sam Ash, Music 123 and others. Of course, equipment can be purchased at music retail stores in most major urban areas too. One such music equipment retailer that is well-known is Guitar Center, a store that’s packed wall-to-wall with musical equipment and instruments of every variety.