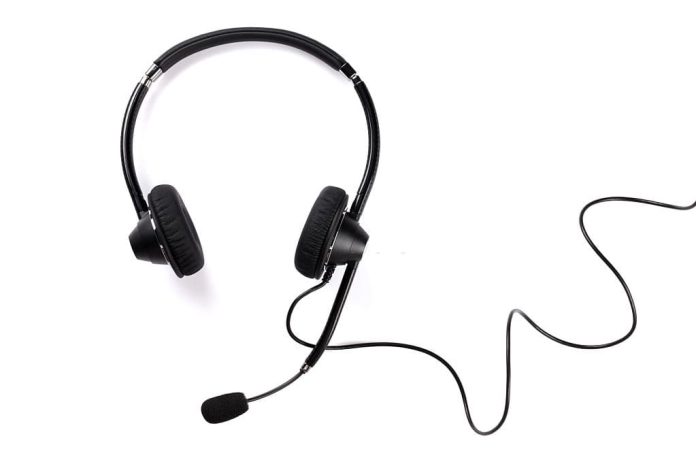 Want to know what to look for when buying a wireless headset for a computer? Take a look at these useful shopping suggestions.

Low cost wireless computer headsets are plentiful into today’s marketplace. For as little as $20 a user can now buy a wireless headset for their computer to use for chat, gaming, or listening to music. As with most things though the quality of the sound reproduction on wireless headsets is often directly related to the price tag.

Buying too cheap will leave the user never knowing just how good their games or movies can truly sound. This guide is intended to provide a general overview of what to look for when buying a wireless headset as well as to provide a few suggested models.

Buying a Wireless Headset- The Radio Inside

Audiophiles want one thing and one thing only, faithful and true reproduction of recorded sound. The quality of the materials and craftsmanship used in wireless headsets are vitally important in this area but yet the type and quality of radio being used between the PC and the headset is often even more so.

There are two basic varieties of wireless headsets on the market today. Those that use Bluetooth radios and those that use 2.4GHz radios. If the purpose of buying the headset is to use it only on a desktop computer then either type will suffice, but if being able to use the headset along with a cellular telephone or with other Bluetooth enabled audio devices is important then Bluetooth models are the way to go. Before buying a Bluetooth headset for use both on computer and cell phone be sure to check that the headset’s phone compatibility list.

Battery technology continues to improve, and it is now common to see wireless headsets with eight or more hours of run time between charges. In general, the smaller bluetooth headsets seem to do better on battery life as compared to larger units or those that operate on the 2.4 GHz spectrum. If battery life is very important to the user a good recommendation would be to check the headset review page at CNET and limit the search by battery life.

Perhaps the most important thing to check for when shopping for a wireless headset is the type of microphone that it provides.. Computer centric wireless headsets will often have a boom mic of some kind. Look for models where the boom is slightly rigid rather than completely flexible.

Flexible booms have a greater tendency to be damaged or suffer from broken connections. Also look for boom mics that have a built in mute switch when the mic is flipped up over the user’s head. Although headsets such as the Logitech ClearChat Pro series are great all around headsets they lack in this very important feature.

Another important thing to consider when purchasing a wireless headset that connects via USB is the potential problem of latency. Depending on the headset and the computer’s sound card there can be a noticeable communications lag when making recordings. Even a lag as short as half a second can be very disconcerting when doing tasks that require audio to be synced precisely with video or other media.

How to fix a frozen iPod