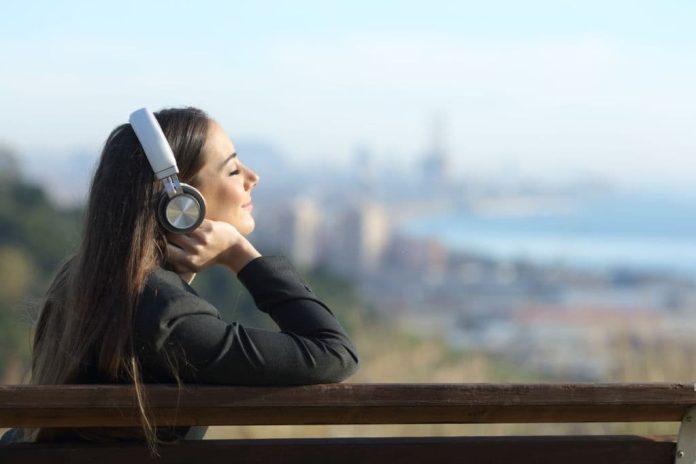 Headset technology – where thought processes control functions – is sprinting forward in 2008 for gamers and musicians. In the gaming industry, Emotiv, the US and Australian corporation is expected to market a headset video game by the end of the year at $299 reports Darren Walters (BBC News, June 12 2008).

Musicians will be interested in hearing about the latest results from the London-based trials of researcher Dr. Mick Grierson into Brain Computer Interface for Music. Mick Grierson’s trials are continuing at the Goldsmiths Electronic Music Studios, Goldsmiths College in London. The latest results suggest that brainwaves are able to control the pitch of a musical instrument with improved accuracy.

Goldsmiths College and its Accomplished Alumni

Trials of the Brain Computer Interface for Music are based at Goldsmith College, a full College of the University of London since 1989.

Mick Grierson is described as “an experimental artist, musician, film maker and researcher specialising in the field of real-time audiovisual composition, installation and performance… he has extensive experience in the creative industries as an engineer, editor, composer, cameraman, sound designer, consultant and computer artist” (Canterbury Christ Church University website, June 12 2008).

Currently an Arts and Humanities Research Council (AHRC) Research Fellow in creative and performing arts at Goldsmiths Electronic Music Studies, Dr Grierson continues his trials of the Brain Computer Interface for Music (BCIM) using the g-tec musical brain cap to test the accuracy of brainwaves controlling the pitch of a musical instrument.

The gig set-up is to read a person’s thoughts wearing the g-tec musical brain cap via electrodes lubricated and plugged into the cap. The lube – or EEG gel supports a trouble free signal by giving a sound connection between the wearer’s skin and the electrodes.

Progress from an early trial available on YouTube to a recent demonstration for BBC News which captured a trial result with 62% accuracy of musical pitch produced by the mind. While the aesthetics of lubrication for wearing the musical brain cap are not the best, the trial accuracy results are impressive. “Chances of doing that randomly are thousands of millions to one” says Mick Grierson in the video.

Developing a system that could accurately allow brainwaves to control the pitch of a musical instruments has creative, performing, social and economic implications for musicians ensuring that Mick Grierson’s AHRC funded research will be closely observed as trials continue in London UK.