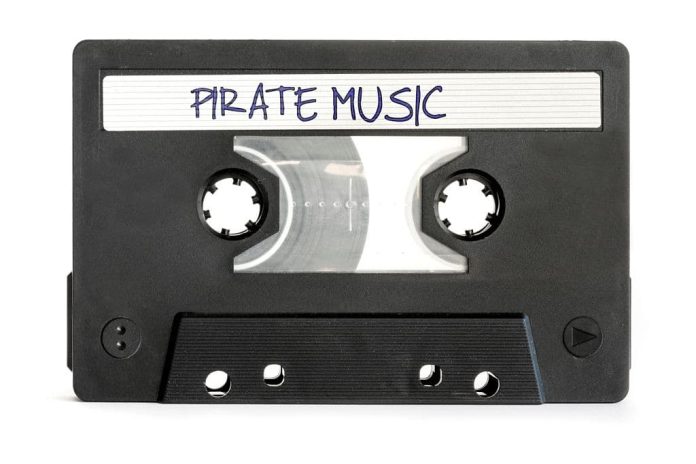 Has there ever been a time when, while listening to the radio, the station normally at a certain frequency wasn’t? Or perhaps there was a new station on a frequency that was totally unknown? If so, this may be an instance of what is known as Pirate Radio.

Though it may invoke images of wooden ships and buried treasure, Pirate Radio is simply an illegal or unregulated radio transmission. Normally, a radio pirate will occupy an empty frequency on the AM or FM dial to promote entertainment or opinions that wouldn’t normally be found on commercial stations. Sometimes, their signal ends up bleeding into a station with a licensed frequency, which upsets both listeners and licensed station owners.

Pirate radio has been around since the early 1900s. Named pirate radio, or pirate broadcasting for the way frequency were hijacked by non-authorized users, it began on both British and US Naval ships as they already had reserved radiowave rights. It was those same naval personnel that began complaining when amateur signals interrupted their military communications.

As radio became more popular and commercial, rules and regulations were set up to stem the creation of these illegal stations. Yet, people were still successful at taking over frequencies and producing broadcasts that were both entertaining and popular.

The most famous of these were the European pirates of the 1960s. The first was Radio Luxembourg, a commercial radio station based out of the duchy of Luxembourg that broadcast English-speaking programs into the United Kingdom. While technically illegal by British standards, the station was a listening staple; particularly as Top 40 radio came into fashion.

Joining Radio Luxembourg in the mid 1960s were Radio Caroline, Radio Atlanta and Radio London — three stations that broadcast from vessels just outside British waters, Designed to circumvent BBC regulations on what music could be played, Caroline and its sisters broadcast all day to a British public dying for Top 40 music. These three stations were eventually joined by Swinging Radio England, another Top 40 commercial station, and sister Radio Britain, which played easy listening tunes.

Soon enough, due to the increasing popularity of Radio Caroline, the British government created the Marine Broadcasting Offences Act of 1967 to make it illegal to advertise or supply an offshore radio station. Once that happened, all but the original Radio Caroline (which moved to the Netherlands), went off the air. To replace the void, the BBC finally ventured into the popular music scene with Radio1.

In the U.S. the most famous example of a Pirate Radio station was Mexico’s XERF. Broadcasting at 250,000 watts, XERF was five times as powerful as the most high-powered Top 40 AM stations on the West Coast.

The result was a border-blaster that covered a wide geographical area. Because of its power it was able to give prominence to its talent, one of them being Wolfman Jack. As FM came into fashion in the late 60s, and as problems with the 250kw transmitter mounted, XERF switched to a 50,000 watt transmitter; thus ending its reign.

Today there are numerous Pirate Radio stations around the world. Pirate Stations have also infiltrated new media, such as the Internet. Instead of broadcasting in international waters, these on-line pirates break the law by playing music without paying copyright fees; similar to their AM and FM predecessors of the past and present.