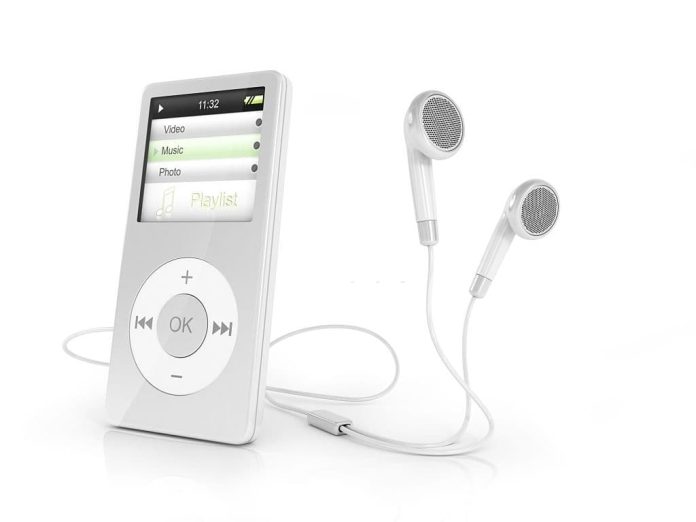 Fix a frozen iPod whether it is usb undetected unrecognized or completely unresponsive through a few simple steps and easy instructions.

For some people, having the iPod as a permanent companion is nothing short of a necessity. There are times however, similarly to all other relationships, when one partner doesn’t seem to want to cooperate.

The iPod, amazing as it is as a music player, video player and capable storage device is prone to respond failures, otherwise known as “freezing.”

This quick and easy guide teaches how to deal with a frozen iPod and restore the relationship if there is still one to restore.

Manual restart button combinations are different for each generation of iPod.

Verify the particular generation of iPod that needs resetting then hold the following buttons together at once.

This should cause the iPod to restart – you’ll be notified by a whirring of the hard drive which can be heard if the iPod is placed close to the ear. A successful restart has taken place when the Apple logo appears on the iPod screen.

At this stage, the iPod should be able to be mounted on any computer and is immediately recognized by iTunes.

If difficulty continues, the iPod may have to be rebooted into disk mode for it to be recognized by computers.

First of all ensure that the problem is limited to the iPod by checking the usability of the USB port and restarting the computer.

Once this is done, restart the iPod following the steps above then, while keeping it plugged into the USB port, quickly press the Rewind and Fast Forward buttons together as soon as the Apple logo can be seen.

This should mount the iPod into its Disk Mode allowing it to be recognized by the computer.

Restoring an iPod to Factory Settings

If an iPod continually freezes, it is usually advisable to restore it to factory settings. Unfortunately, this does wipe all the remaining media on the iPod.

Prior to a restore, it is also advisable to update iTunes ensuring that all consequent software installations on the iPod will be the latest.

To restore an iPod, first connect it to the USB port and mount it up on iTunes.

Then select the iPod in iTunes and click the Restore button in the source panel.

Keep the iPod connected to the computer while it goes through both steps of the restoration process, first to wipe the old media and software on the hard drive then to install the latest version of software.

During the second stage of the restoration process, the Apple logo and a progress bar should be displayed on the iPod screen.

Finally a window will pop up asking for the iPod to named and sync preferences be chosen. At this stage all that’s left to do is load the iPod back up with media and enjoy.