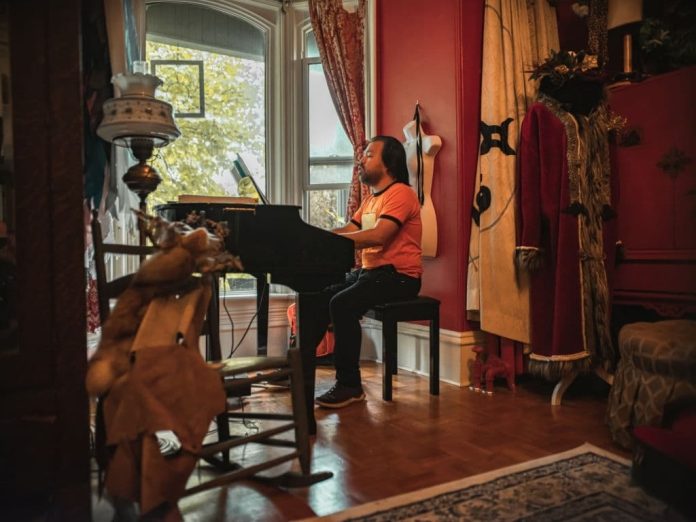 As with all aspects of audio engineering, there is a lot to consider when dealing with the concept of acoustical treatment. Angles of walls and corners, the height of the ceiling, and the general behavior of frequencies all play an important role.

The Behavior of Frequencies

Different frequencies have different ways of responding to obstacles that get in their in way, and for this reason, these frequencies need to addressed separately. As a sound wave travels through the air and reaches an obstacle, the low frequencies that are carried within this sound wave will have a better ability to bend around and travel through the object and continue to move through the air.

The higher frequencies, however, will not share the same ability to bend and many of these will simply be absorbed or dissipated by the object, which can be in the form of a baffle, a wall, a couch or any other rather large object. If the receiving device or listener is located on one side of such an obstacle, and the sound source is located on the other side, the resulting sound will thus have more bass frequencies than treble (high) frequencies.

This can either be an advantage or a disadvantage, depending upon the intended result. With higher frequencies being absent, the sound could be “dull” or “muddy,” but if the initial sound was too “bright” and “sharp” to begin with, using such a baffle or object could be beneficial in taking the edge off of the sound.

Bass frequencies have a tendency to accumulate and build up in corners and spaces where right angles are present. This bass build-up can make a room sound like it has too much bass response, and if if the build up is bad enough, it can result in a low rumble during recording and/or playback.

For this reason, it is common practice to install bass traps in all corners and areas where two walls or planes meet at right angles. A bass trap is an absorptive object, often in the shape of a triangle to fit into a corner, which is made out of materials that can absorb the lower frequencies and therefore avoid such build-up.

Another potential problem posed to the acoustics of a room is the ceiling. In certain applications, a high ceiling can be desirable to achieve reverberation and thusly create a “warm” sound during the recording process.

In other situations, however, where the ceiling causes undesirable effects on the sound, ceiling clouds or specially acoustically treated ceiling tiles can be installed. Ceiling clouds, especially used to treat high ceilings, are generally suspended from the ceiling and act as a barrier to absorb and contain the sound. Acoustically treated tiles are especially used for lower ceilings and are made out of softer, more porous materials than regular ceiling tiles.