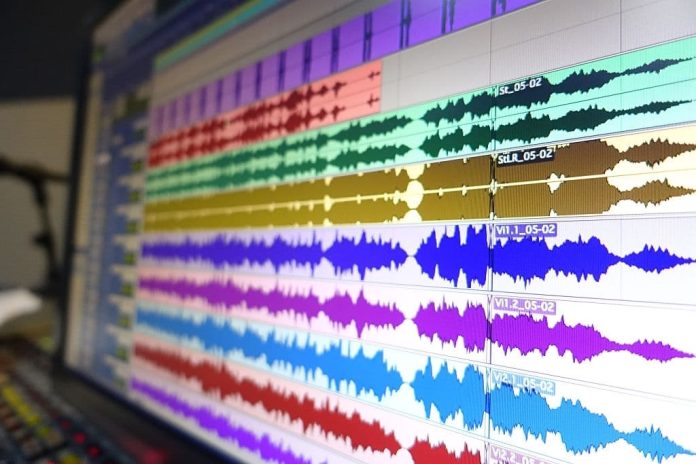 A sequencer is the heart of a home recording studio, but what does it really do?

A sequencer is probably the most important part of a home studio setup. It not only records the audio and the MIDI data but also presents it in an easy to follow graphical fashion. Being able to “see” the music on the computer screen makes it rather easy for the user, when it comes to tasks like arranging and editing.

The audio/MIDI data in a sequencer is stored in sub sections called tracks. For e.g. track 1 for guitar, track 2 for vocals, track 3 for drums etc. While recording, the user has to specify which track the data gets recorded to. Which means that you can record a guitar part first, then play some drums over it and finally lay some vocals, all on separate tracks.

When the song is played in the sequencer, all the tracks a user has recorded play in tandem unless the user has chosen to mute one or more tracks or wants to listen to one track only in solo mode. This along with the ability to “see the music” lets a user try out different ideas with relative ease and restructure the song parts sequentially.

Step recording takes more time but it’s an easier and more precise way to record MIDI data. With step input the user can “draw” the music into the sequencer. For example you can draw the notes for a piano track on staff lines or draw the drum hits on a step sequencer. It is that easy. You are just telling the sequencer when to play a note or a hit, how long to play it for and the velocity with which the drums should be hit or the piano note should be pressed.

Each track has its own individual properties. Track volume, panning and effects insertion can be controlled via the virtual mixer. The mixer has buttons as well as sliders to help the user control different parameters easily. It’s nothing but a virtual representation of analog mixers that are present in real world studios. A user can add effects like reverb or delay, pan a track left/right and even automate the increase and decrease of volume by using just the mouse and/or the keyboard.

Needless to say, all the information that is recorded, whether it’s audio/MIDI or track information, is all stored on the hard drive.

Most sequencers come with a host of in built plug-ins. From a few soft-synths to reverb, delay or phaser plug-ins, the choice varies from sequencer to sequencer. Soft-synths are the virtual equivalent of hardware synthesizers. For instance, one can load up a piano soft-synth plug-in and trigger (play) it using an external MIDI keyboard or draw notes using step sequencing.

This essentially means that just because you don’t have that amazing Korg Triton keyboard or a rack of analog compressor and reverb units you can’t produce good quality sounds. Virtualization of these elements has made it very easy for a home user to produce a reasonably good sound recording. What was once an expensive and complicated process has become largely accessible. There are sequencers for both Mac and PC platforms. Some of the famous ones are Logic Pro, Pro Tools, Cubase and Digital Performer.

Matthew - December 1, 2021
In the history of technology as a society, you may have watched many things change with the times. As far as music is concerned...
Music

Matthew - October 1, 2021
It's Wednesday, and you're probably feeling a bit down. You've made it through Monday, but now you have to make it through the rest...