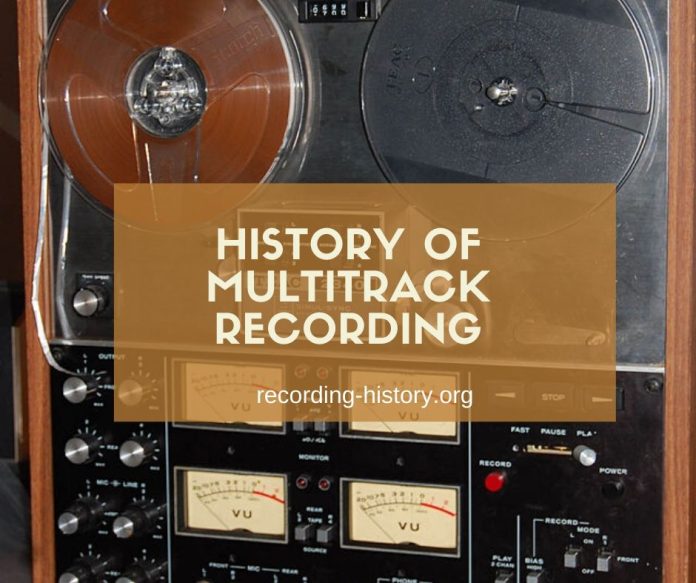 Les Paul is a famous guitarist and composer who rose to fame and invented multitrack recording in the 1940s when he experimented on overdubbing to produce an eight part track using electric guitar for Capitol Records. Back then, the medium for record tracks was wax disks.

What is multi track recording? 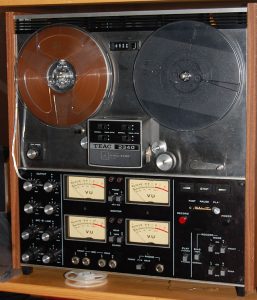 As can be inferred from the term, multitrack recording or MTR for short is a method of sound recording whereby separate sounds are recorded separately to create just one continuous sound or music.

Before multitrack recording, artists and the entire band should be recorded simultaneously in one space, in one definite time.

The MTR was officially commercialized in the 1950s when the idea of simultaneously recording different sounds in different audio channels in separate tracks through reel to reel tape was developed.

How does multitrack recording work? 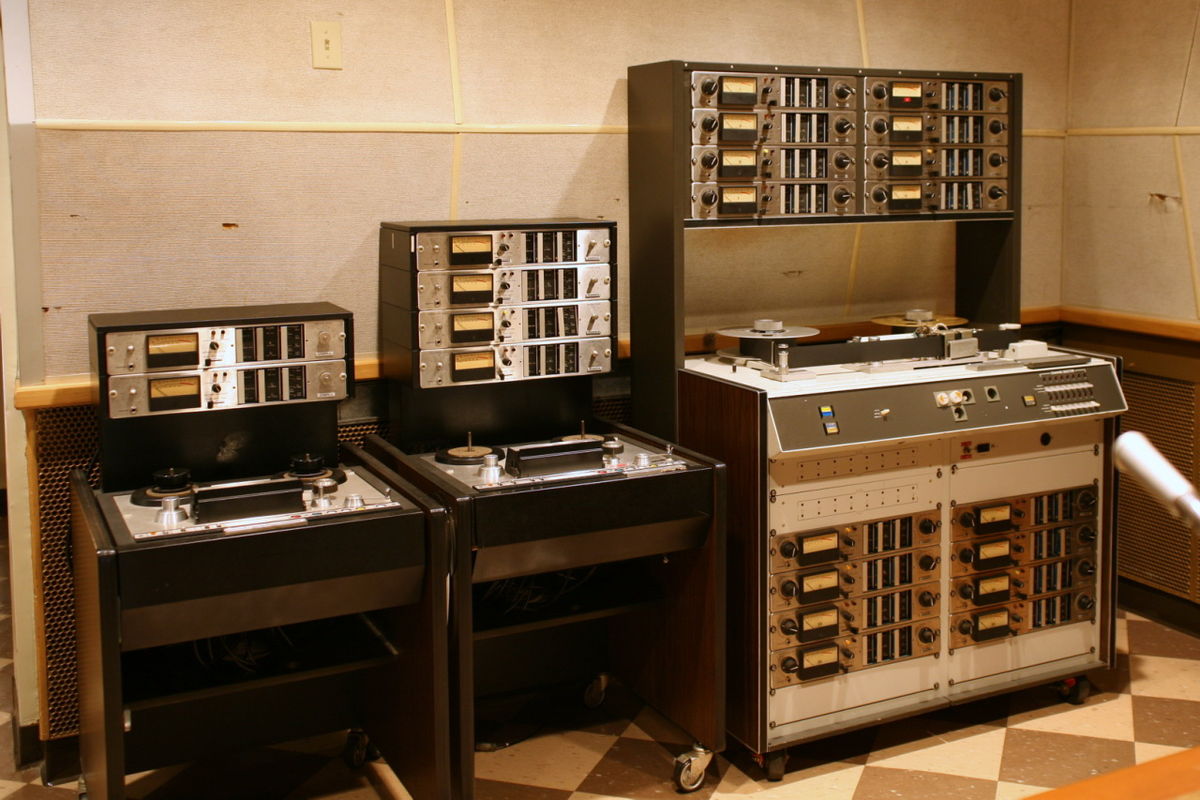 MTR starts with deciding the sound and instrument or sound equipment that will compose the first track. The microphones shall be plugged near the MTR setup and mixing console to literally balance the pitch, volume and mixing of the sounds in the track.

All the highs, lows, weak and defined sounds are decided upon during the mixing stage thanks to the mixing console. This mixing console is directly plugged in to the MTR but some newer devices would have both in one.

The last stage is the mix-down phase and during this part, you will need a mixing software. Of course, this is the part where the computer, the mixer and another set of microphones to key in the final tracks that will sum up the record. Also here, the music editing begins and ends.

What is the difference between overdubbing and multi tracking?

There is much confusion surrounding two seemingly overlapping concepts like overdubbing and MTR.

The latter could be simplified as the method simultaneously recording various sounds or music using one medium or in one tape.

In MTR, all the sounds recorded separately will be synchronized through sound editing software. On the other hand, overdubbing is also a method used in sound recording whereby an artist would listen to a particular record to identify the part where another record would be extended or to be inserted with sound overlay.

The music output of overdubbing would be various records or songs in one track as compared to the many sounds in one synchronized track like in MTR. A classic example of MTR would be the Queen’s Bohemian Rhapsody while The Beatles Medley would be an example of overdubbing.

What does tracking mean in recording?

In simple words, tracking means the process of recording songs. It gets its name, essentially, from the fact that literally, all songs or sounds will be given an individual track in the final mix, whose tone, pitch and balance will be mixed later on in the synchronization process.

But today, tracking in recording may mean something else. At present, tracking may mean cueing in for play records or sounds that are stored in a file or in a hard drive.

MTR is no joke. It is one of the richest industries in entertainment at present and there are a lot of sophisticated recording equipment used for MTR. But for the basic equipment you will need for MTR, it almost always starts with the following:

Lastly, you will need microphones, headphones, amplifiers and cables to startup the mixing and editing.

There is an array of MTR software one could choose from depending on the need. There are available MTR software for live recording and for home recording.

One of the most flexible ones when it comes to this is the Digital Audio Workstation or the DAW.

For the longest time, it has been the go-to MTR software of mixing professionals and newbie home recording artists. It is compatible for both Mac and PC iOS that is why it is still one of the most preferred MTR software available.

Other recording software that are making a buzz in the mixing and editing industry would be GarageBand, MixPads and Avid Pro.