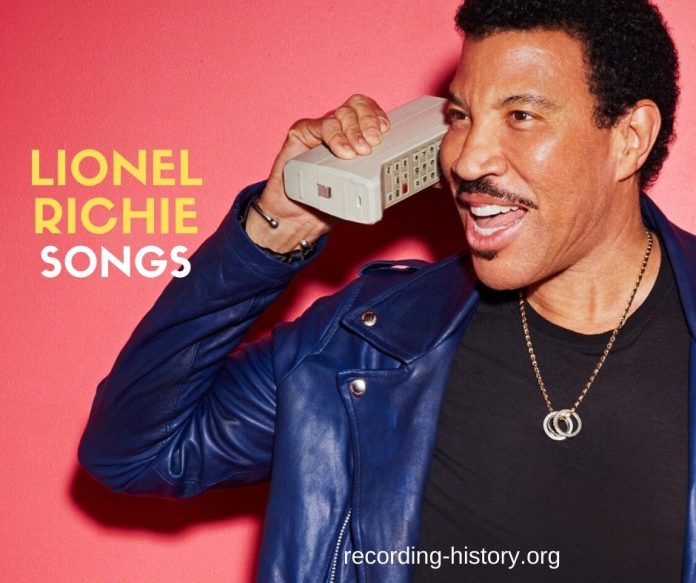 Lionel Richie is one of the legendary people of the ‘80s. He was not only a singer, but his skill-set also involves being a songwriter, composer, music producer, and actor. He is also one of the most best-seller artists of all time. Let’s check all-time favorite Top 10 songs of Lionel Richie. 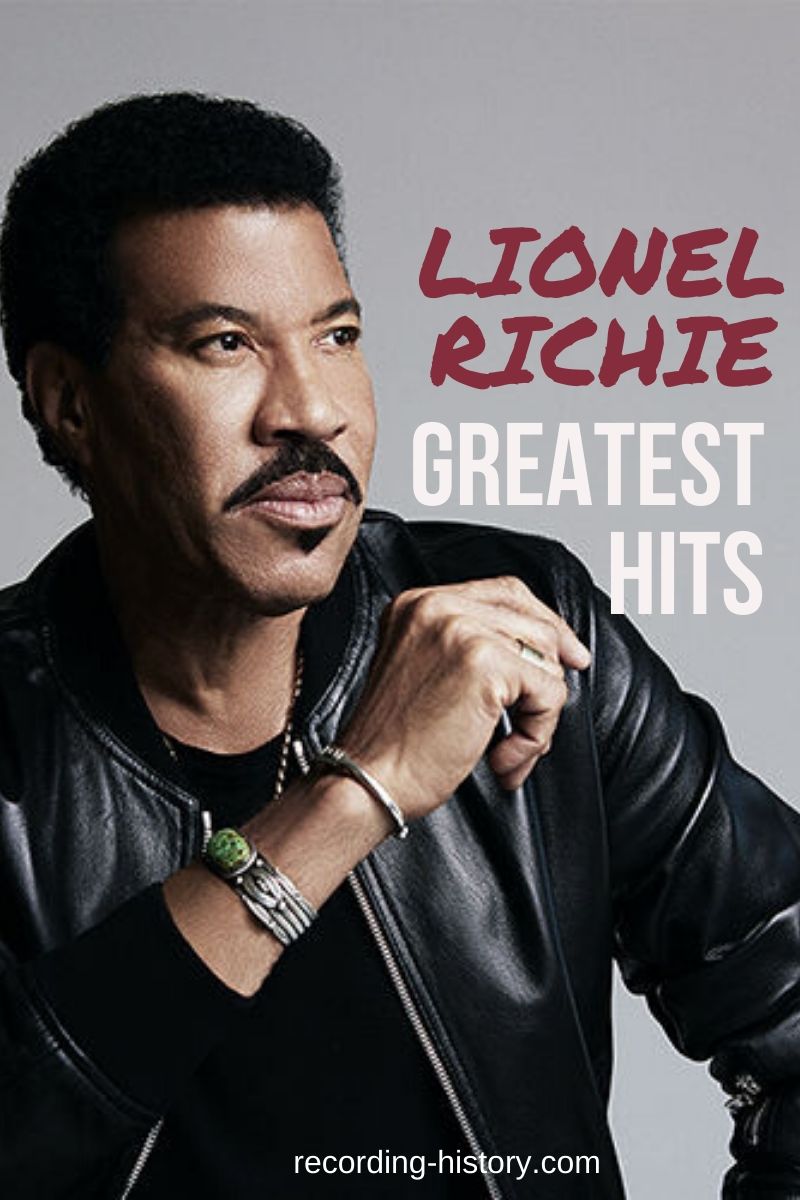 This one is a very romantic song. It is a very good way to tell someone that you will love her forever.

This R&B hit is a relatively new song as it was released in 2009, co-written by Akon.

This song was written by Richie for his former band, Commodores. It was also covered by the American band Faith No More, who was also loved by many fans.

#7. Dancing On The Ceiling

As the name of the song reveals, the song is made to make you dance and have some fun.

The duet appeared in both Richie’s and Iglesias’ album as they both contributed to the writing of the song.

The song has a deep meaning about both growing up and witnessing the growth of your children.

It is such a deeply romantic love song written by Eriksen, Hermanson, and T. Jackson. The song will make you feel butterflies in your stomach.

This all-time-hit has a very personal meaning for Richie. When he was young, he was very shy and not able to talk to beautiful women that he saw passing by.

This fun song was written by Richie, which he described as “easy like a Sunday morning” in an interview that he made. He used something extraordinary for his song and used cheerful words from different languages.

The duet of Richie and Twain was also covered by many famous R&B singers afterward. This timeless hit is one of the greatest duets of all time.

Matthew - April 2, 2021
An electroacoustic transducer or a speaker is a system that transforms an electrical audio signal into sound. Before the signal is transmitted to the...
Piano

Matthew - September 16, 2020
When partying with your friends or just hanging out with them, one thing that we all do is play some tunes be it for...