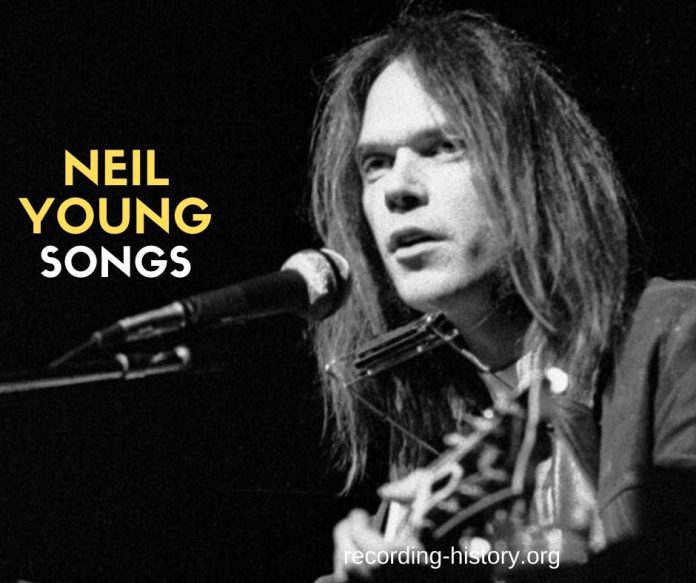 The amazing Neil Young. This wonderful Canadian born guitar player has become one of the top superstars of all time as we all know him from songs like “Cinnamon Girl” and “Rockin’ in the Free World.”. 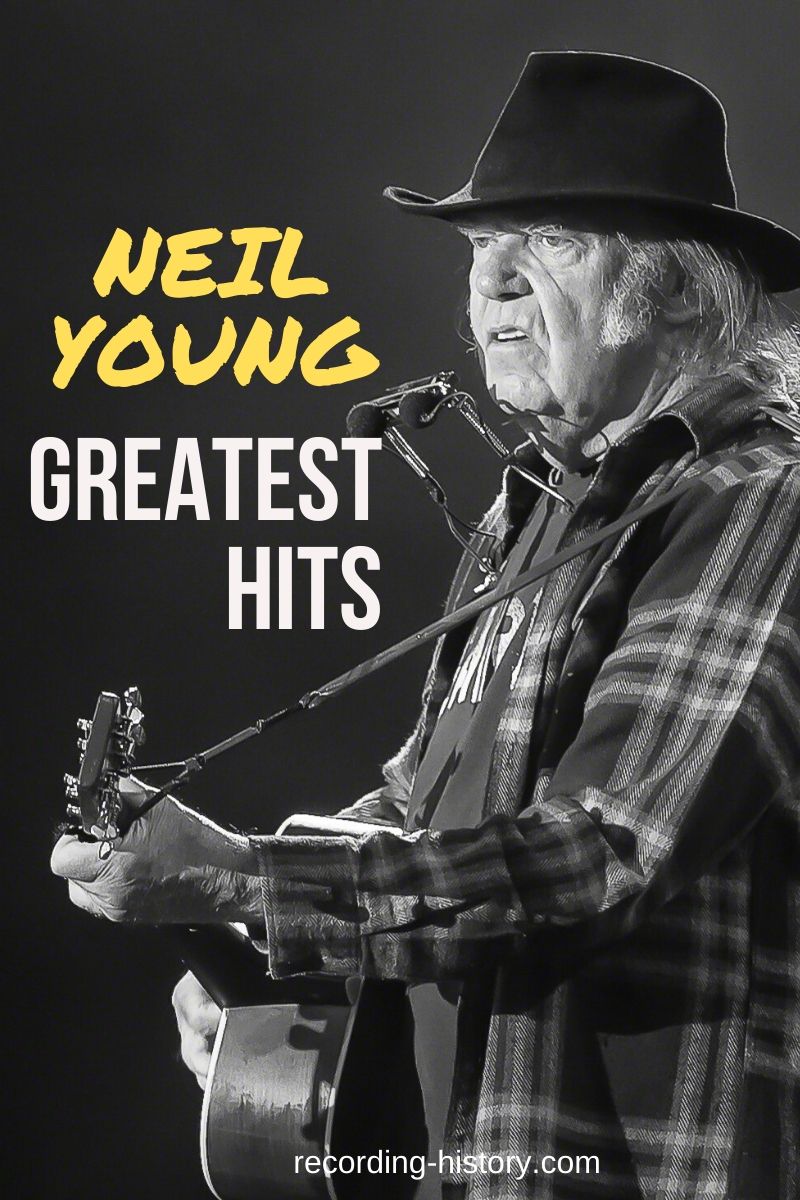 Even though It’s longer than most of the rock tunes, this is one of the most enduring tracks of Young.

This song got covered so many times we lost track. It is mostly known as an environmental song due to Its lyrics, but It is far stranger than that.

This beautiful song was the sequel for his ’72 classic “Harvest.” He got the original band from that time and even got Taylor and Ronstadt for the back vocals like in the original.

This song has been performed by Young in many different ways. Like the time he played on Unplugged with an organ.

This song was recorded with Young’s band Crazy Horse. Young said that It was about a city girl.

This song was a protest of the 1970’s Kennedy Shootings. Neil wrote the lyrics after reading the incident.

This is the song that made Neil into an international superstar. You could hear this song everywhere in ’72, and It climbed up on the top seat of Number 1 on the Billboard top 100.

#3. The Needle and the Damage Done

This song is a heartfelt ballad to Danny Whitten as he was falling into heroin addiction at that time. This song was recorded in concert, yet Neil’s vocal is so smooth and strong you don’t even realize that It is life until the end.

This was a surprise for everyone, for people tend to get softer and mellower with age, but nobody anticipated that Young would deliver this rock beast 20 years into his musical life.

This song is an embodiment of Neil Young’s soul. Old Man is full of powerful moments, with the most powerful being the chorus. It was the first song to be recorded for the “Harvest” album.