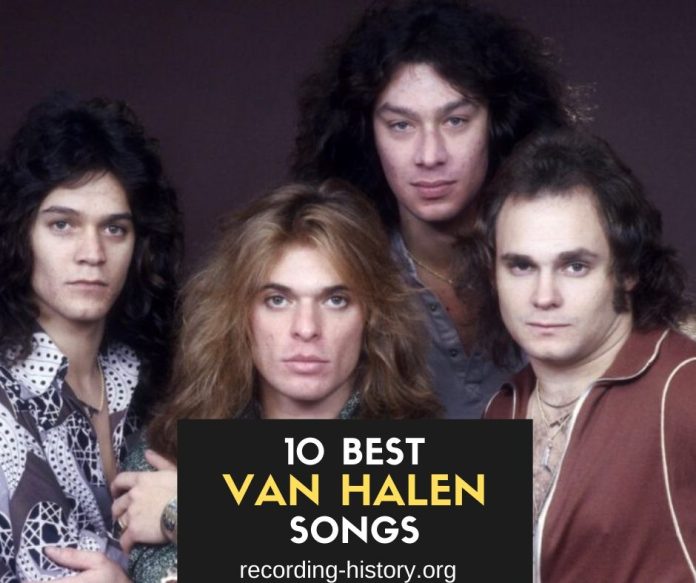 Born in California, the band Van Halen brought rock and roll back on the scene with their entertaining live shows. Touching the hearts of many fans overseas, the band has some great hits we can all add to our playlist. 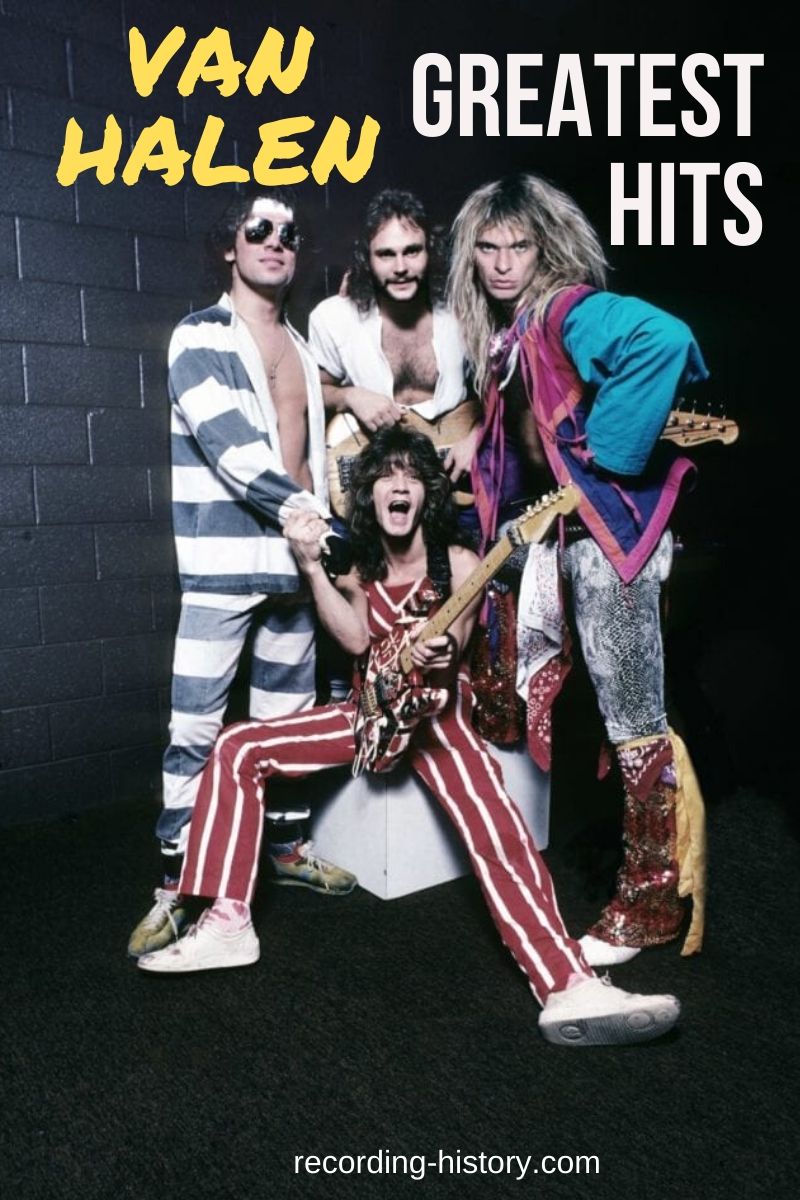 Released in what was believed to be the last album for Van Halen, Jump hit ten platinum certifications, making it the only no. 1 hit in all of the US and no.2 in the UK.

Because their old songs were always so into the party scene, Van Halen decided to take a different approach with Panama, making this a song literally about a fast car:

3. Runnin’ With The Devil

Annoyingly this song was actually influenced by the Ohio Players’ song ‘Running From the Devil’. The concept remains the same, it’s a love hate relationship, the friend of the devil and the devil himself. Click below to really listen to the lyrics:

The hit single rose to number three in The Billboard Hot 100 in the mid 80’s. It even reached Germany and Sweden as one of the top 20 singles. Click below to listen to the bouncy song by Van Halen:

5. You Really Got Me

Well we hope that shiny belt makes a comeback, the whole outfit

You have an event coming up and the theme is set for couples night, this is the perfect tune to play for all the lovers in the room!

7. Dance The Night Away

A great song for those that have an evening free of worries and would just want to enjoy themselves with a cold beverage, follow this link to see more!

If those glasses became a trend again, would that mean this classic hit would be a 2020 trend again? Let’s make it happen guys, follow the link below to learn the lyrics!

No band in the world could ever top this Van Halen song, so underrated and very well composed.

Don’t get too carried away with the riff, it’s addictive