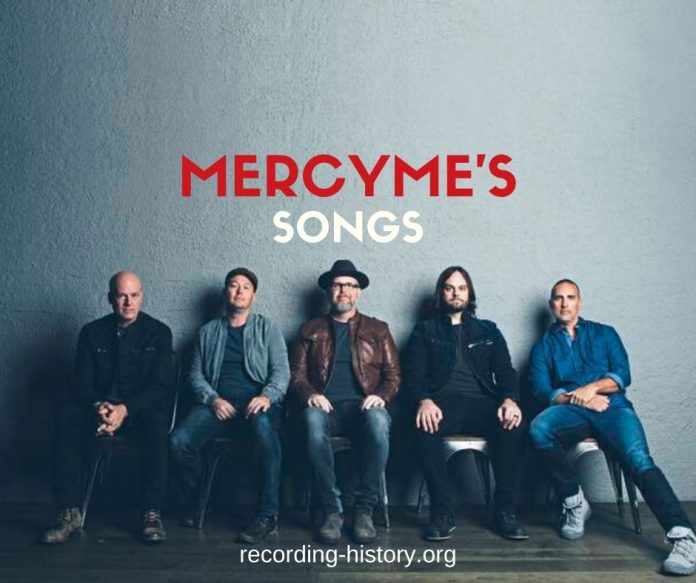 Indie-rock, Contemporary Christian music-making group has 8 Dove awards and many Grammy nominations since they formed in 1994. Their last album was released in 2017. Let’s take a look at their top ten songs!

The touching song has a music video, which is a music video series that the group started. Every music video from the album was a part of a whole story, and with this song, the group aimed to tell the listener that they are not alone.

The song is about how it would feel If you were about to meet with Jesus.

The deep meaning of the song is who we are in front of Christ, and it reminds us how important we are as a soul.

Millard had a problematic relationship with his father until he learned that he was diagnosed with cancer. He dedicated his life to Christ, and that also had a very positive effect on his father that they build a good father-son relationship. The song has personal pieces from his life, and in general, it is dedicated to the people who are struggling in their life.

On these songs, the group focused on the nice sides of living, and they point out that all these goods are because the  Lord saved us.

The song has a very positive and supportive meaning as it was described by Millard; it is important to work hard and try all your best.

The song is a celebration of being Christian with a dance sound and joyful lyrics.

This is a very encouraging song from the group with a happy sound.

This song has a very personal backstory for Millard. When he was trying to support his middle son, their talk gives the inspiration for these lyrics.

The song is a reminder of even in the hardest situations; God is with us and worthy. Even If we feel that He is silent, it doesn’t mean that we are left alone. This touching song also has a personal story as it was inspired by Millard’s diabetic son.