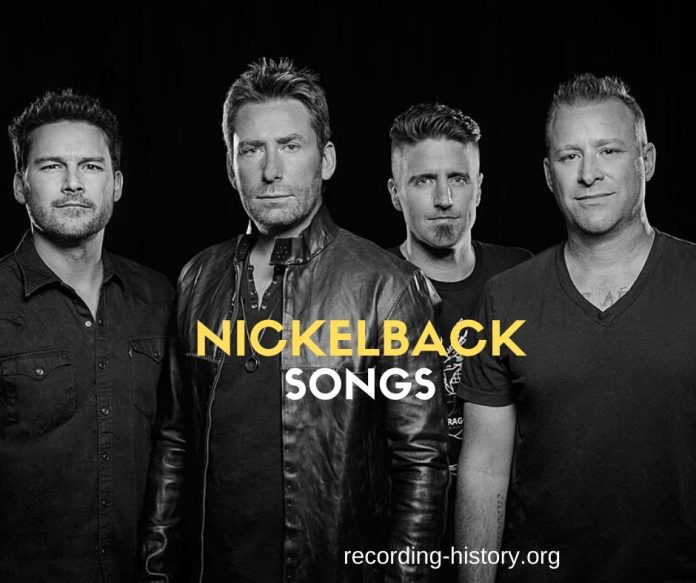 The Canadian rock band that has faced nothing but criticism since emerging on the music scene in 1995, this is Nickelback, a list of only 10 of their biggest hits: 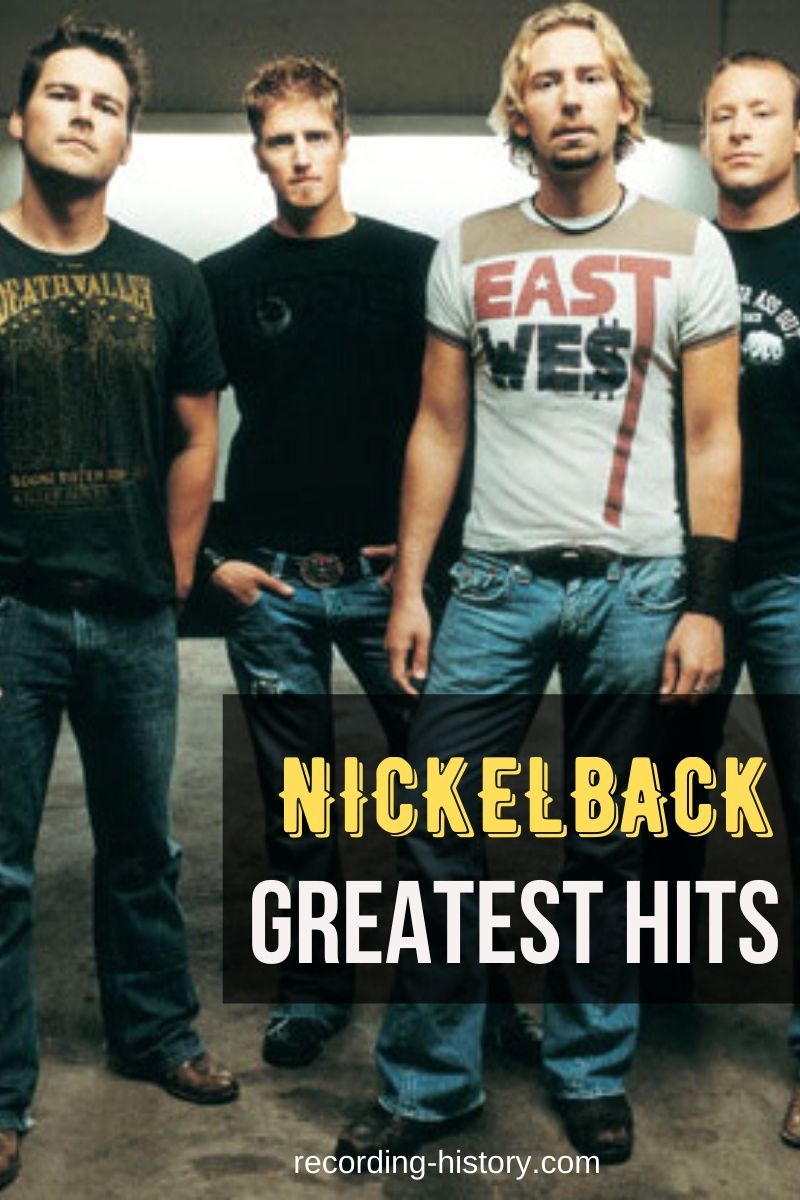 This song is so empowering that there was a strike nationwide for workers adamant on following their dreams. Unfortunately they had to stand in one more line to head to LA for their dreams, but they did say they’re through with standing in line so…

2. Burn It To The Ground

This song will have you protesting outside concert halls asking for a Nickelback tour, they do not get the credit they deserve and this song proves it

3. How You Remind Me

After going through social media memes, I can’t unsee the Nicolas Cage look alike, try to unsee it (It’s already been mentioned so now it’s even harder)

The fact that Baby Shark gets more plays and views over this hidden gem is quite sad, it may not be catchy but it is heartfelt for sure!

5. If Today Was Your Last Day

From the sixth studio album, Dark Horse, this song was actually supposed to be released on its own, if it had been released solo, would it have had the same attention or more? We will never know, anyway here is the winner of the list and remember to live everyday like its your last

A lot of fans across the globe are still waiting for a playlist named ‘Photograph’ whereby all songs titled ‘Photograph’ are listed, why don’t you try to do it, the link below is the first step to change:

7. When We Stand Together

Nothing but peace and positivity shining throughout the song, this is the second-best Nickelback Song:

Honestly, as you go down this list, it gets realer and realer that some bands are just not meant for love worldwide, with Nickelback still facing critics during this era, it did not stop them from making great music:

With a loyal fanbase, Nickelback can always rely on their audience to respond back with nothing but hope for more music and tours:

How does it feel going to a Nickelback concert? Must be nice, must be really nice,  with no temptation to go on the next tour, here is a song to prepare you for it!