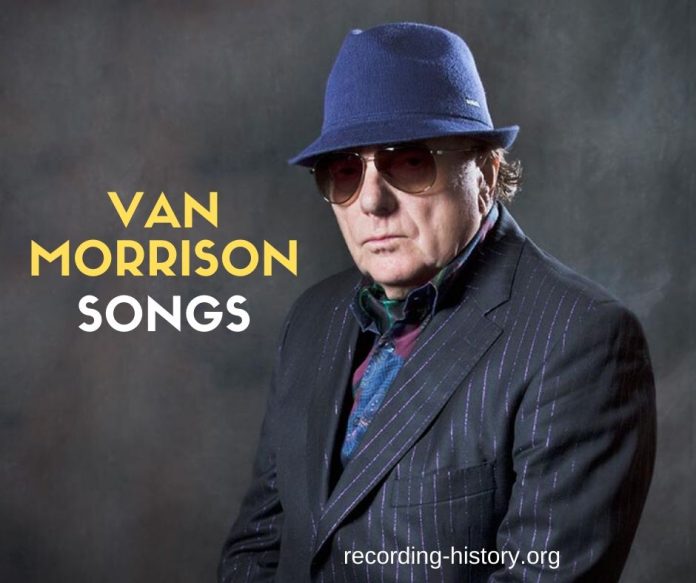 His full name is Sir George Ivan Morrison. He started his professional career at a very young age by playing several instruments, including guitar, harmonica, keyboards, and saxophone. He has sung as the lead singer of the Irish R&B band “Them.” Let’s take a look at his top ten songs! 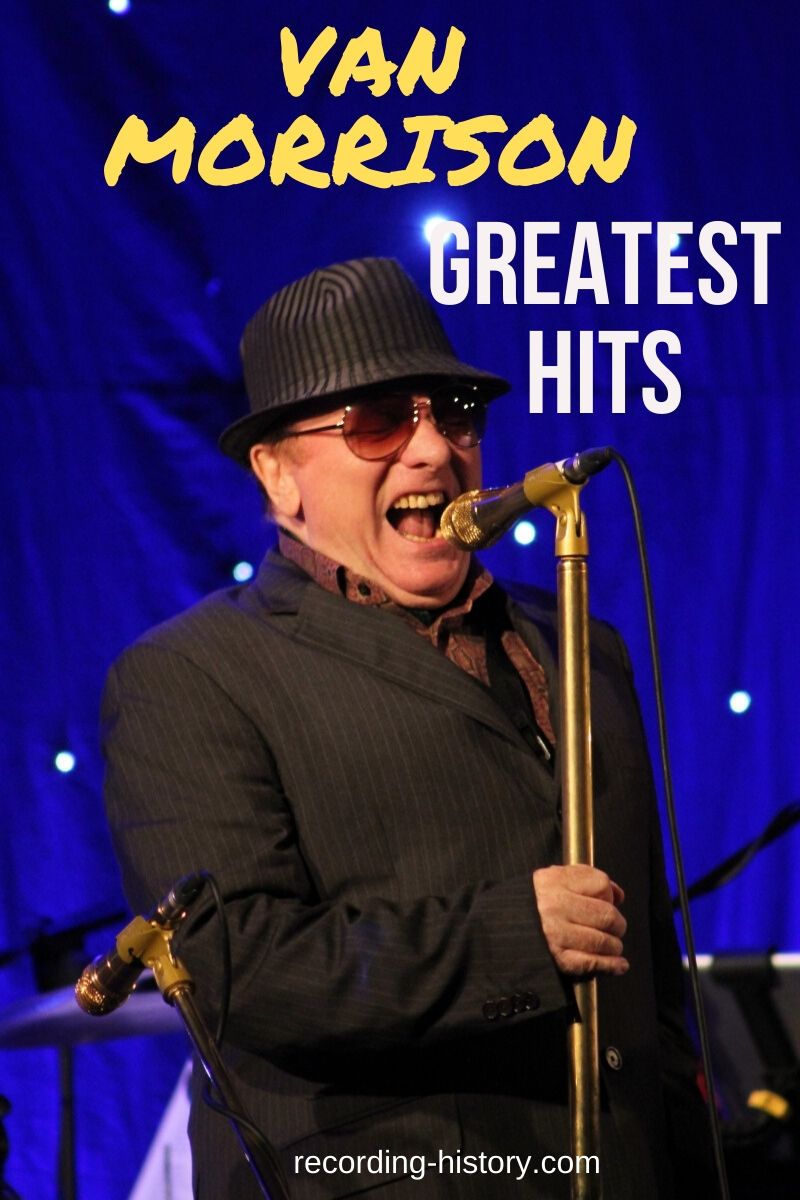 #10. Whenever God Shines His Light

This song is about how God supported him, can be referred to for all of us, at the hardest times.

The song was written by Morrison, which is about not carrying the burden of the past with us all the time and leaving it behind. He got the inspiration from several different people that he knows.

It is a song about a hard-time that we all sometimes have, and it is written like an inner talk that reflects all the thoughts and emotions that are running in one’s mind.

Morrison wrote the song at the age of 22 just after he met with his future wife. The inspiration for the song is coming from the times that they were away from each other.

This one also was written by Morrison just after he met with his future wife; guess where does the inspiration of this nice song come from?

This love song quickly became a wedding and movie classic! Morrison is the name behind these romantic lyrics.

This one also has very romantic lyrics and played in many weddings as a dance song; however, it was originally written as a prayer.

This emotional song is about a partner leaving home behind, and the one whoı stays desperately asking; If there is hesitation.

It is about the days that are easy like a Sunday morning when nothing goes wrong, and everything feels in peace. Morrison reflected this feeling very well in this song.

Van Morrison’s name can’t be told without mentioning his famous song “Brown Eyed Girl.” It is also a highly covered song that leaves a pastoral and romantic feeling behind.