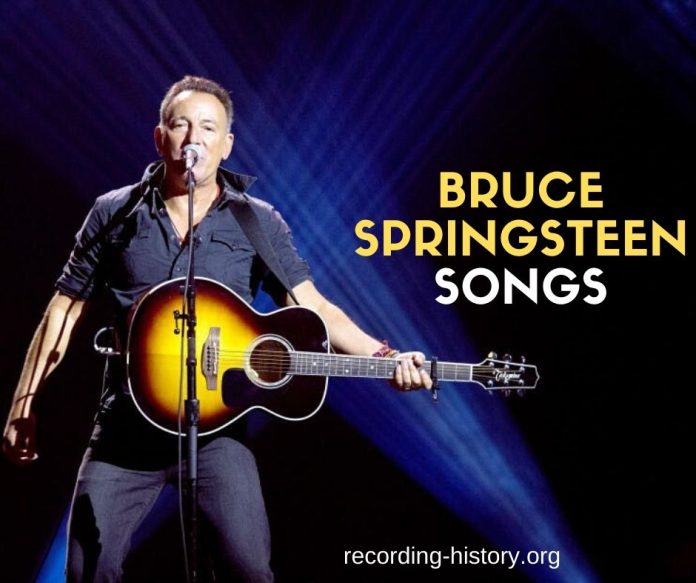 A former member of the E-street band kept his career as a solo singer starting from the early ‘90s. The group reunited in 1999 and made a hugely successful World tour. However, Springsteen also had quite a hit in his solo rock career, so Let’s take a look at his top ten songs! 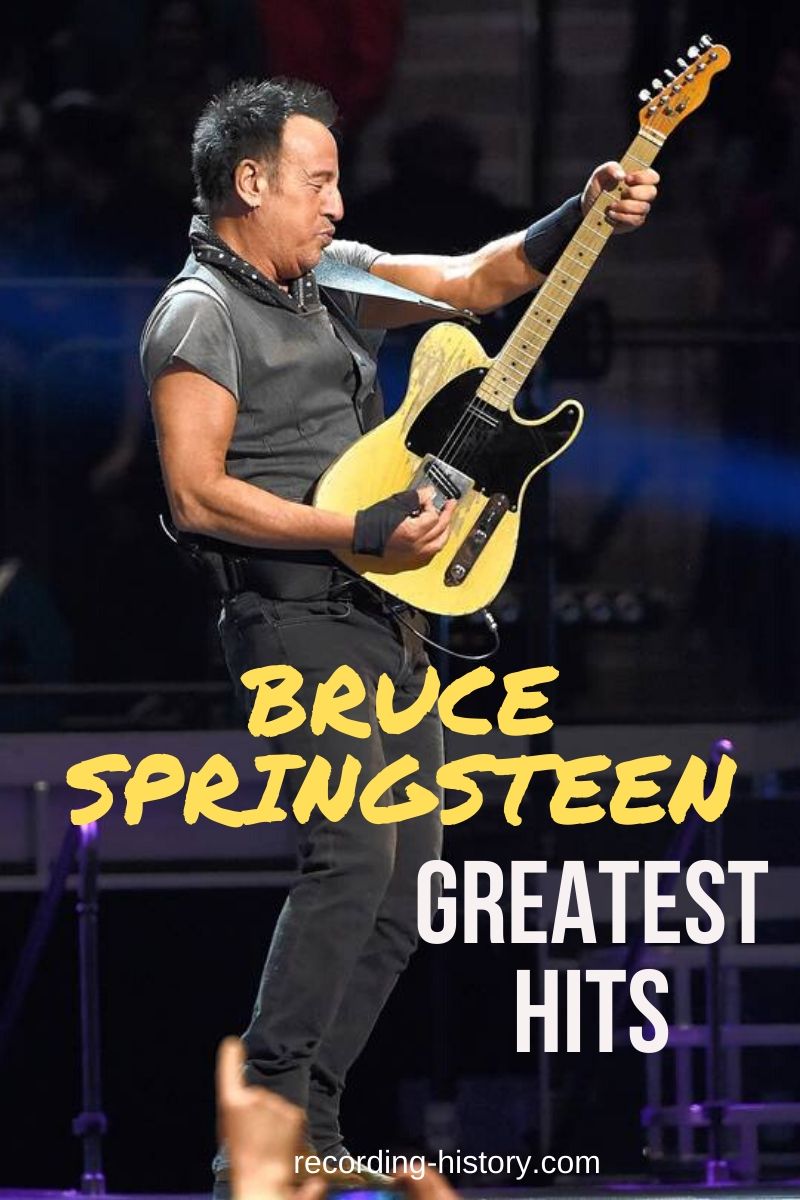 The song is a very personal song for Springsteen as it is about Freehold, Newjersey, where he grew up. It is hard to say that he has nice memories of there.

The song is about a love that is lost and slipped away.

The song was written for the 9/11 attacks in the USA. The song has very powerful and emotional lyrics.

It is a song about looking to the past, as the main character of the song looks at his high school days and remembers all the people and the days that they spend together.

It is a lovely song about a couple who get married when they are young as they remember that time when they go to the same place that they get married as a “monsieur” and “madame.”

The song was also covered by Allan Clarke soon after it was released. The lyrics were written by Springsteen; It is an amazing love song.

#3. Tougher Than the Rest

The rock song is about a strong lover that tells his girl that he will be there for her under any condition.

The song was also used as a soundtrack of the film Philadelphia. The song brought Springsteen an Oscar for the “Best Original Song” and a Grammy for “Song of the Year,” “Best Rock Song,” “Best Male Vocal” and “The best song written for a movie or TVshow.” Tom Hanks mentioned in an interview that a Springsteen song would guarantee an excellent scene for a movie.

Sometimes the best things happen at the hardest times. This song is like proving this as Springsteen wrote it at a time that he was not able to write much. It quickly became a massive hit of the time. The song has a fiery theme!