DJs and vinyl enthusiasts would want to jump in the bandwagon of modern turntables but the primary consideration in doing so is always the budget.

The good thing is that old brands who have been manufacturing turntables since the beginning are also jumping in the race to provide the best budget friendly modern turntables that they could offer.

In this review, I will highlight the Canadian turntable manufacturer Fluance. Specifically, I will be looking at the RT85, the newest model in their RT series which features another positively reviewed model which is the RT81.

I will try to present all the essential information that you need to know when it comes to this model and what to expect from the brand. 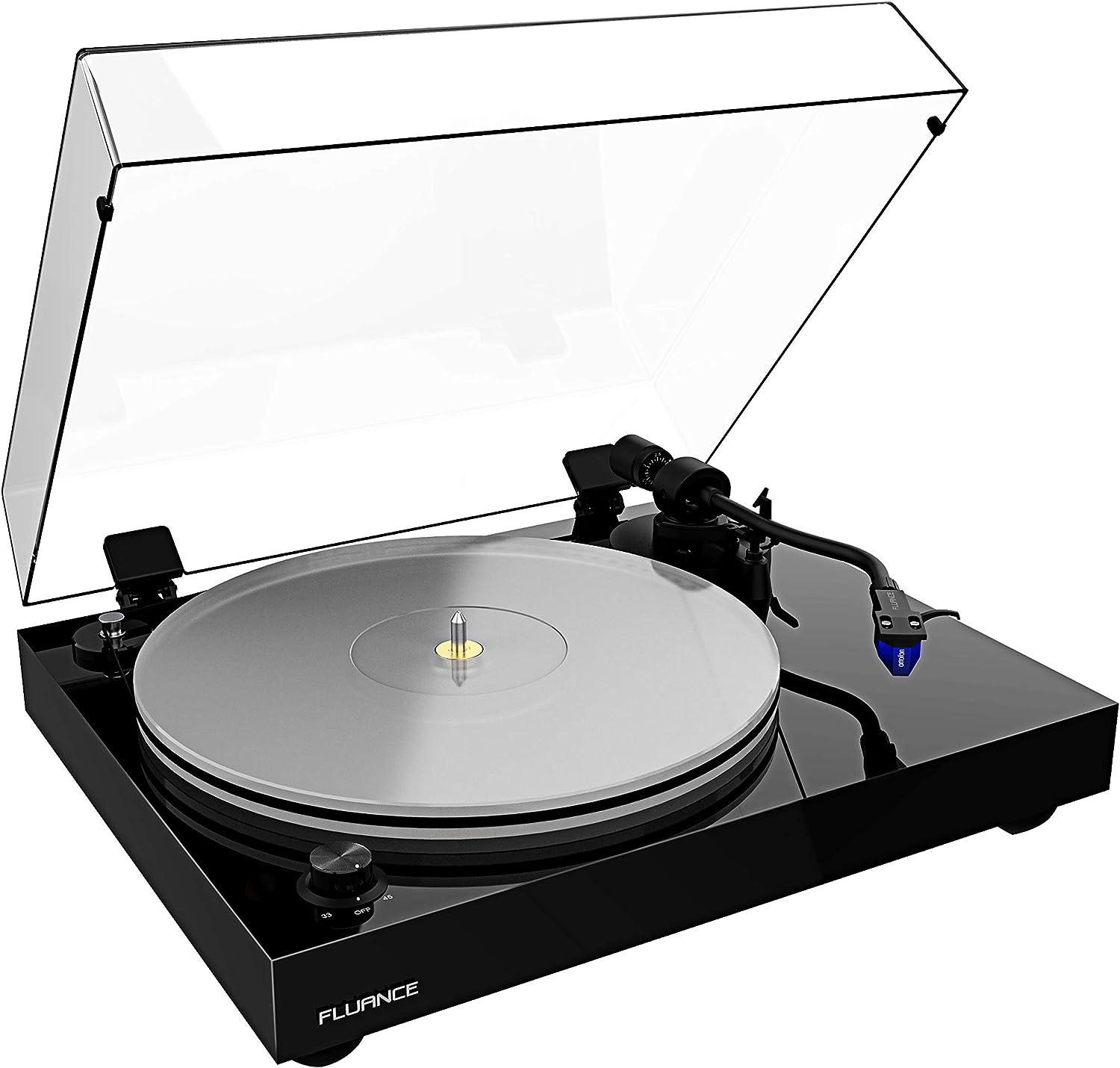 It might be slightly more expensive than the RT81 but with all of its new specifications, it deserves a four figure price. It has a sturdy build quality shifting from the typical materials to high-grade ones which we will look at in a short while.

It has also shifted from a typical metal platter to an acrylic one.

Other than that, the RT85 now features a S-shaped tonearm for more balanced tones and of course, a high quality, phono cartridge with the Ortofon 2M Blue which if bought separately would cost you another $85-120.

It has a sleek design, it is semi-automatic and really does the job with high portability. I think that this is really a good investment for a modern turntable.

Who is this product for?

With its features, it might be easy to conclude that it is only for professional recording and mixing.

Without denial, it is, given its accuracy, clarity and automatic conversion to digital formats like Mp3. But because it is semi-automatic and belt-drive, you would find that it is also very handy for audiophiles who are just genuinely into the classic tones of vinyl.

Given its features, it is safe to say that it is both for novice training and professional mixing use.

Key features and benefits of the product 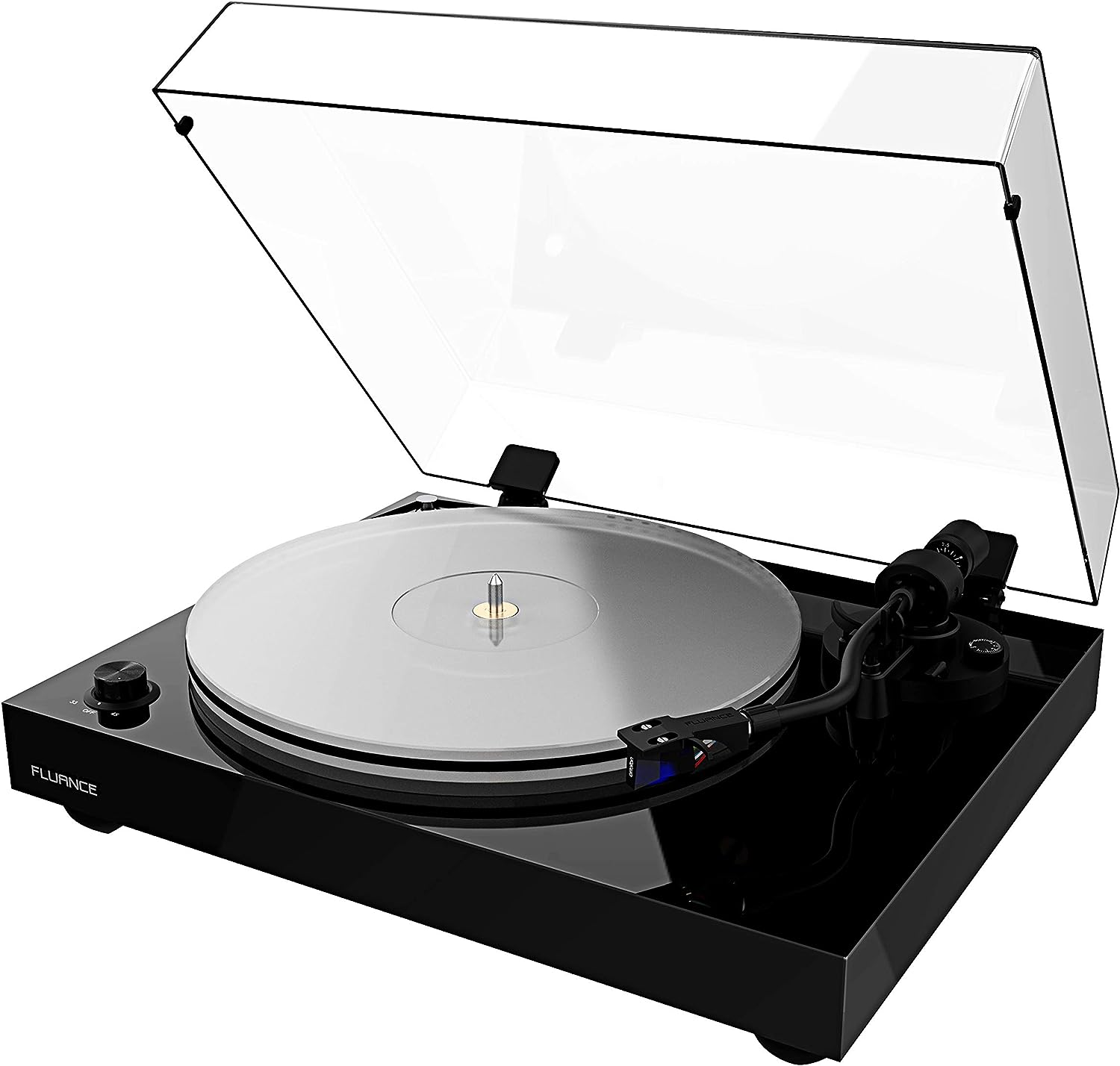 First off, the plinth is made of MDF or medium-density fiberboard. It is the first thing that will catch your attention when it comes with the RT85 because of its classic appearance of either traditional black or walnut veneer.

The plinth was built specifically to contribute to three key functions: to dampen vibration, to support the adjustable feet and to help balance the turntable.

The RT85 is also a standout with its acrylic platter instead of the typical metal platter that is found in most budget type turntables.

This type of platter is the newest trend because it has higher dampening properties and higher density that will deliver an anti-resonance effect and eliminate unwanted sounds while you play your record.

Typically, an acrylic platter costs more or less than $120 but for RT85, you get an all-in package.

This turntable is belt-driven at two speeds (33 and 45RPM). It is not just any other belt-driven turntable though because its motor features an optical sensor that regulates the speed by suppressing motor vibrations and unwanted noise from reaching the needle.

At the same time, it is also a semi-automatic turntable which means that the platter will automatically rotate at your designated speed once you put the tonearm over the vinyl.

At the end of the record, the tonearm will also automatically stop after 20 seconds. But because it is semi-automatic, this also means that you can switch it on and off using the slider’s switch on the back panel.

The RT85 is novice-friendly when it comes to set-up. Everything you need, except the phono pre-amp, is already in the box.

You will find that the tonearm is already attached to the motor and the phono cartridge is also pre-installed on its headshell. All you have to do is to attach the dust cover, the RCA connectors and a pair of ground cables for you to start playing on it.

Like the RT81, the RT85 also has overwhelming positive reviews. Much of the commendations revolved around the phono cartridge, its ability to auto-convert sounds and records to digital platforms for future use and its overall design and build.

The phono cartridge, they say, really lives up to the hype as it exhibited a sense of space, clarity and tone separation that digitally produced music cannot come close to producing.

Thus, in one review playing 80s hits like songs from The Beatles, Stephen Sondheim and Simon and Garfunkel at a continuous mode, he said that he has never heard these records in such a 3D feel with a sound so accurate and cohesive it felt like he was transported to the 80s.

I tried some modern LPs and EPs like that of Coldplay and John Mayer and it sounded just as they have reported. I only had some issues with it being kind of jumpy at some point when you go on playing it for  a long time at a sustained speed but overall, I think it is a good catch.

As for the auto-conversion, most of them were artists and musicians who really preferred their music demos to be converted from vinyl to mp3 because of the clarity that it offers. They owe it to the upgraded phono cartridge with its gentle grooving and tracking.

What speakers would be compatible with the RT85?

At present, Fluance is keeping an eye on developing its own bookshelf power speakers called the PA10 AI60. It has been released in 2018 but there have been limited stocks.

Fortunately, with the spiking demand, the company has recently announced that they will be stocking up but until then, any powered speaker with a reputable name is okay with the RT85.

Do I need to upgrade the phono cartridge after 20,000 hours of record playing?

The good thing about the Ortofon series is that they were built to last. Turntable maintenance tells us time and again that 20,000 hours is the maximum playing time for a cartridge and needle before they are replaced. But with the build of the Ortofon series, this is no longer a definite range.

Should you buy the Fluance RT85? 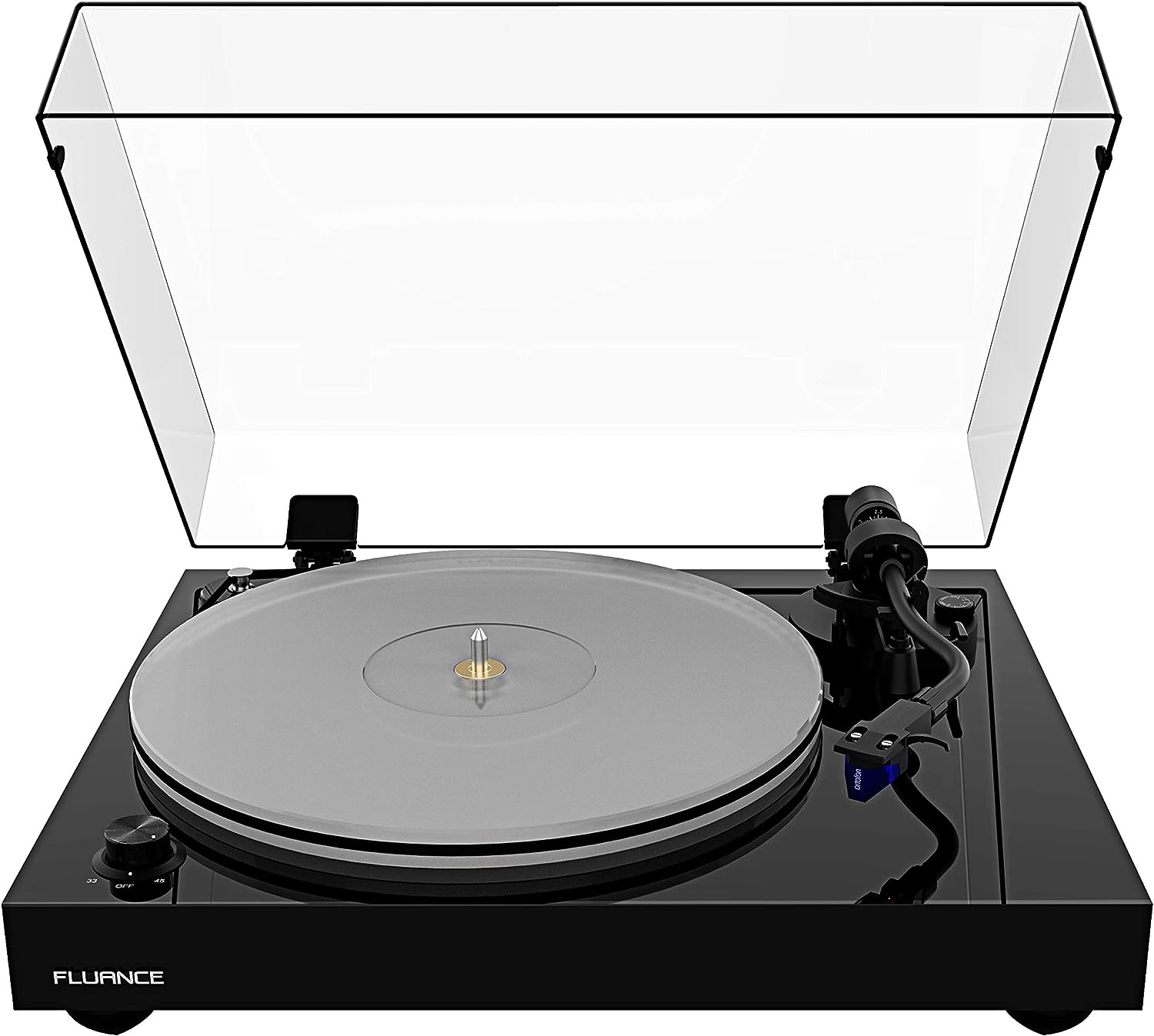 For me, the answer is a resounding yes. Aside of course, from its evident value for money, this was a well-thought turntable model given all its key features and specifications.

The best thing about it is it was made with consideration to both novice audiophiles and professionals alike. It delivers beyond expectations and is really a good investment. 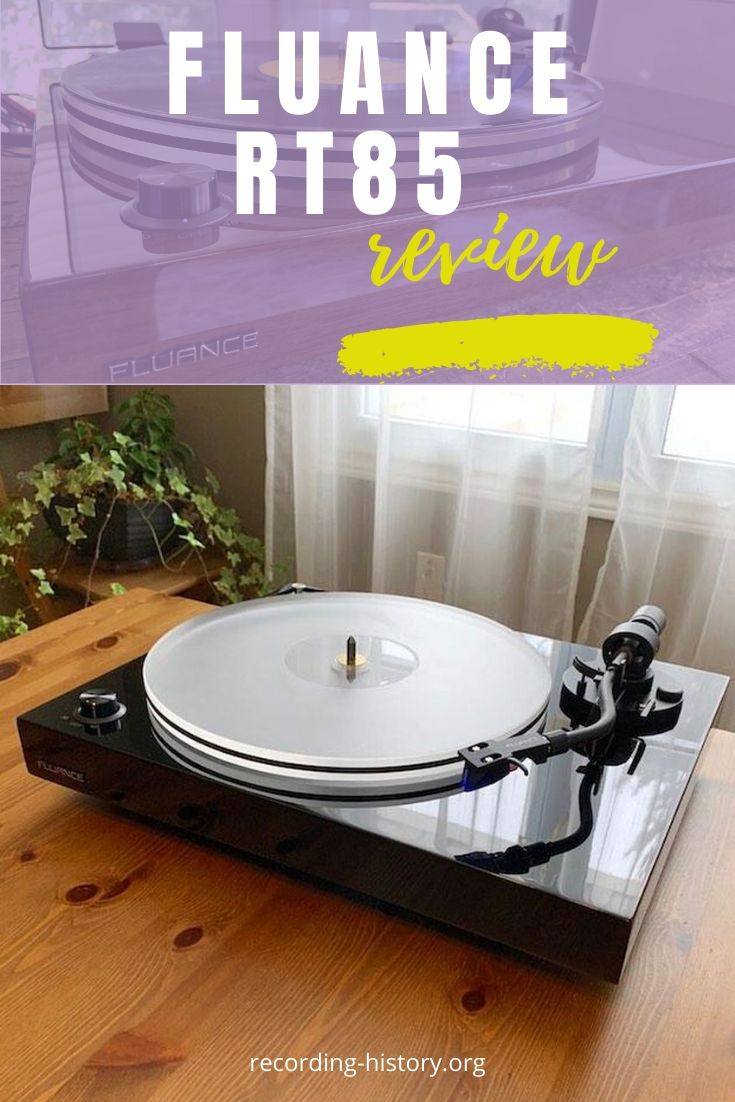 How To Clean Vinyl Records Without Damaging Them