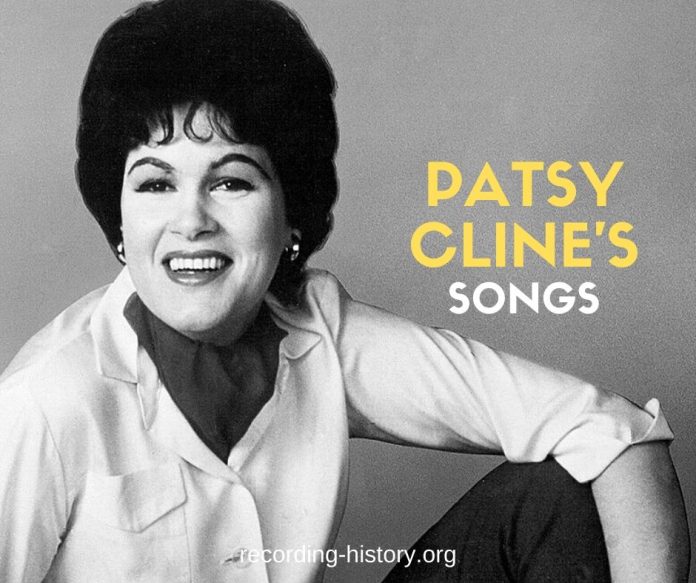 She was an American country-pop singer born in ’32. She is one of the most delightful musicians to listen to. She is known for hits like “Crazy” and “Sweet Dreams” Let’s look at her top 10 songs. 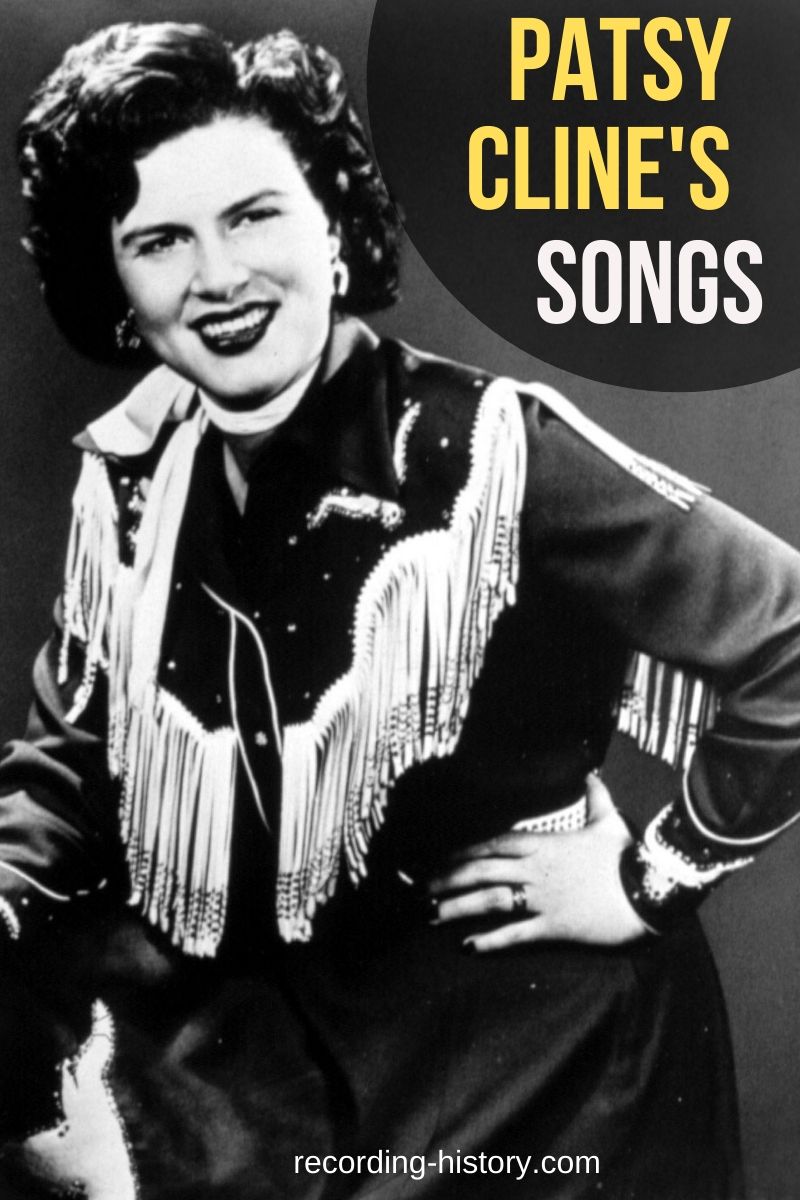 Patsy Cline released “So Wrong” on ’62. It is one of the perfect examples of smooth vocals of Cline.

Faded love is originally written by Bob’s wills and John’s wills. This version by Patsy Cline was released in 63 several years later, following her death.

Leavin’ on your mind is a song written by Wayne Walker and  Webb Pierce. It was one of the top country-pop hits of its time, and It was sung by Joyce Smith in 62. Then it was bought by Patsy Cline.

#7. You’re Stronger Than Me

The song Patsy Cline is talking to his lover and saying that if still loving you means I’m weak, then darling, you are stronger than me.

It was one of the classics of Patsy Cline, which is about love Patsy is talking about always loving under any condition it was released in 64.

Patsy Cline was so moved by the song when Hank played it to her with a guitar; she decided to take and release It for herself. It was released in 61.

This beautiful song was written by Ellen and Dan then it was recorded by Patsy Cline it’s released in 57.

This amazing song is another great example of Patsy Cline’s angelic vocals.

The song “Sweet Dreams” was initially written by Don Gibson he recorded it in around 55 after some time I’m it was also covered by many artists then became a standard love song than recorded by Patsy Cline.

Willie Nelson wrote this song in 61. According to him, it was named initially stupid after Patsy Cline recorded it. It’s climbed the charts up to number 2 on the billboard around 62. It has also appeared in the French movie, which was also called crazy.