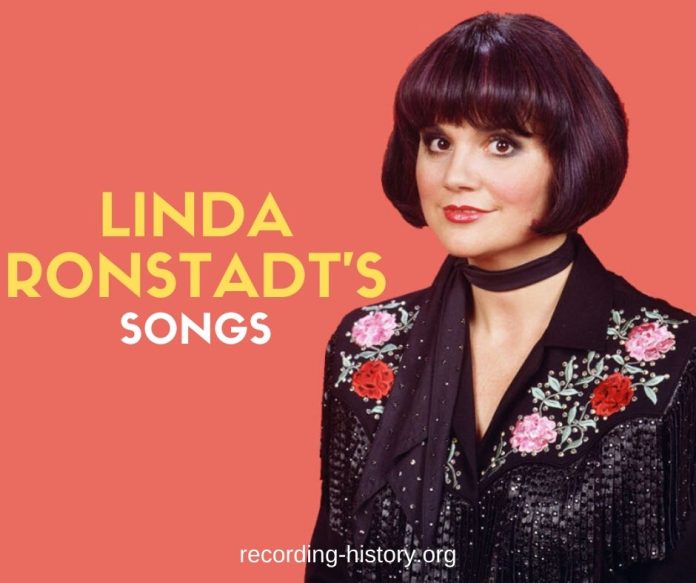 She was born in ’46. Arizona was her home. She started singing with the group called “Stone Poneys” around the ’60s. Then she got famous with her album “Heart Like a Wheel” in ’74. This perfect American pop/country singer is one and only Linda Ronstadt. Her albums sold more than 90 million worldwide. Let’s see our top 10 list for Ronstadt. 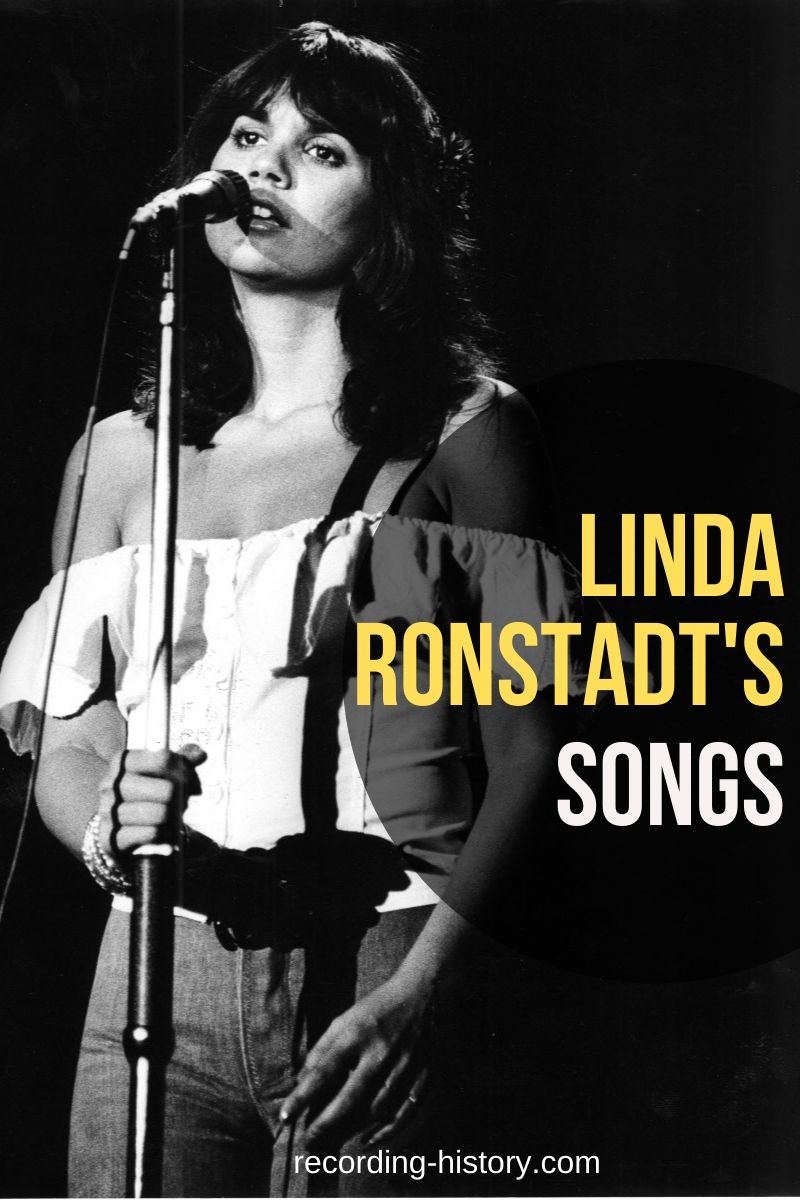 The song has very passionate and fiery lyrics and high tempo music.

The song is about a breakup, but the song still has a happy sound to listen to. Many other groups also recorded the song.

Dorris Troy and Gregory Carrol co-wrote the song. This song was first recorded by Troy; however, Ronstadt’s version was also a good hit.

One of the best songs that Ronstadt ever covered, her version was also a huge success of the time. The song is about a person who was cheated, mistreated, and hurt, and she asks herself when she will be loved.

The song was written by Smokey Robinson and Pete Moore. It is another cover of Ronstadt. It is known that John Lennon was a huge fan of the song.

The lyrics were gender-reversed for Ronstadt to cover this song, and the lyrics were changed to adjust Ronstadt. The song became a hit two times, the first when Warren Zevon sang it and the second time when Ronstadt did.

The song was released by the Crickets in 1958. In 1977 Ronstadt made a cover of it, and the song became a huge hit of the time.

One of the signature songs of Ronstadt, although It is a cover, It fits very well with her voice.

Ronstadt’s version of this cover is known as the most successful version of the song. The song is about an unanswered love that causes a lot of pain.

You’re no good is a trademark Linda Ronstadt song. It was written by Clint Ballard. Linda Ronstadt had a huge success with this song climbing the charts. This song was also covered by Van Halen.