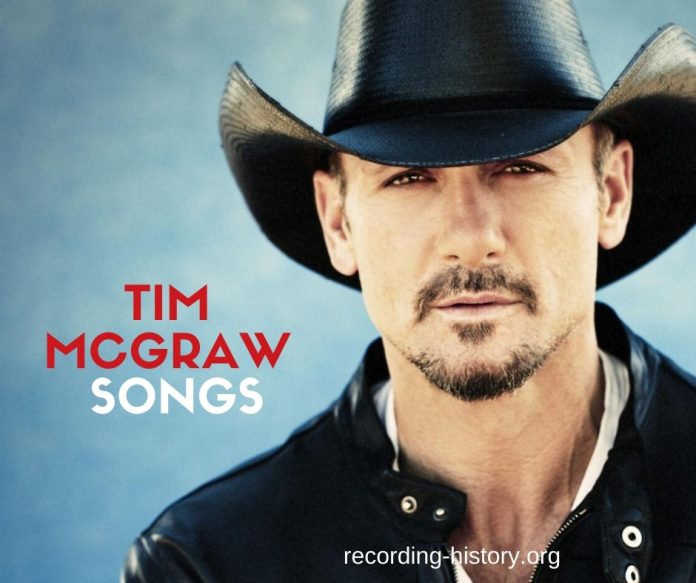 The Louisiana born singer (now actor too), has had up to 21 hits reaching the Billboard Hot Country 100 Chart, here below is a list of his most successful songs. 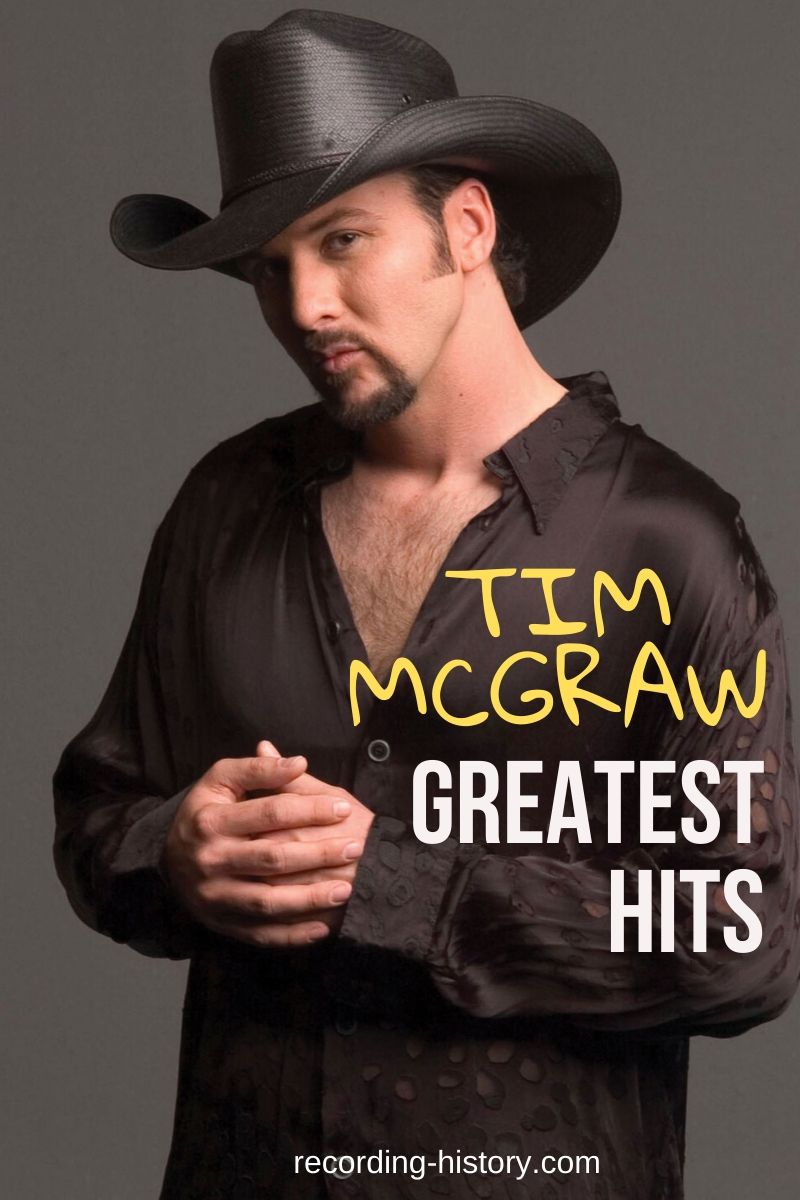 Released as the second song of McGraw’s fourth album, this song featuring the Hip-Hop artist Nelly, it’s a heartfelt song about break-ups and exes, it replays over and over in their memory.

McGraw was dedication to create a song that would blow up the radio channels with the intention to have a memorable guitar solo and riff, well he definitely met his expectations:

A song about the experiences of loss, friendship and the concept of love. Although ambiguous about who the song is about, it could genuinely be a song about anyone, the music video with a series of photos can be seen below:

The song of fire and ice, literally, two opposites that seem to be perfect for each other in the least conventional way:

Hockey fans, get your gear together and pump yourself up with this song if you’re a Nashville Predators fan!

7. Where The Green Grass Grows

Released from his fifth album, Everywhere, click below for the link to a song that can brighten up your day:

Paying homage to the late Aretha Franklin in a country song? Yes please!

McGraw knows exactly what he is doing with this song when he compares his connection with the self and his love life. Describing his love as almost a drug, he then compares her to the Holy Trinity in that he is not complete without her, what a romantic song!

One of the country listeners favorite, a love song for your daughters to listen to, click on the link below to listen to the winner of the list: