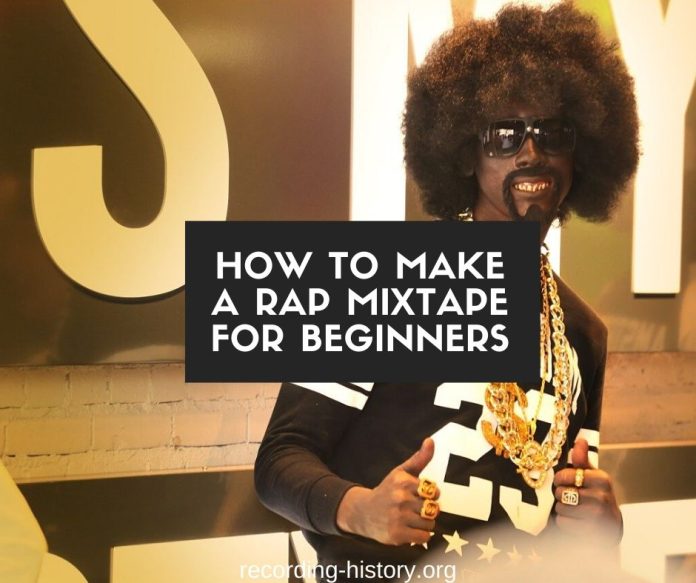 The rise of available social media platforms that encourage aspiring artists and musicians to start a career by hoping that it gets viral is something that encourages beginner artists to take a change at producing their own mixtapes.

For this post, we will be focusing on how to make a rap mixtape for beginners. The rap genre relies on swag, rhymes and total freedom.

Sure you can start by getting inspiration from famous rap icons like Eminem, 50 Cent, Tupac, Snoop Dogg or Kanye but inspiration without identity is just imitation and rap artists build on originality so if you are a beginner that is something to think about. But how do you even begin to make your own rap mixtape?

What is a rap mixtape?

To know how to come up with your own rap mixtape, it is essential that you get to know what a rap mixtape is first. Conceptually, the thing that needs to be defined here is the mixtape.

A mixtape is essentially a compilation of songs or remixes. Thus, rap mixtapes are composed of rap song compilations and remixes. Mixtapes are not as polished as albums because they come free.

They are usually released by artists to keep their fanbase on the lookout for their favorite artist’s new album. Most often than not, mixtapes can be quite random, featuring new random songs that may or may not make it to the album.

In 2009, Drake changed the way rap mixtapes are. Drake’s mixtape called So Far Gone was polished like an album, composed of his original work and was free to be downloaded by fans. Since then, rap mixtapes held a new meaning for fans because suddenly, they can enjoy their favorite rap artists original work for free before it could hit up the album sales.

How many songs should be in the rap mixtape?

A rap mixtape is as long as an EP, thus, is essentially 25 to 30 minutes long composed of ten songs and a maximum of fifteen.

You can go down the road of maximum 15 tracks but it is always a risk especially for your first rap mixtape.

Putting it all in one mixtape makes you predictable and fans might start to think that you will go downhill from there because all of your best tracks are already there. So for reasons of establishing a name, go with a rap mixtape with seven to ten tracks only.

How to make a rap mixtape 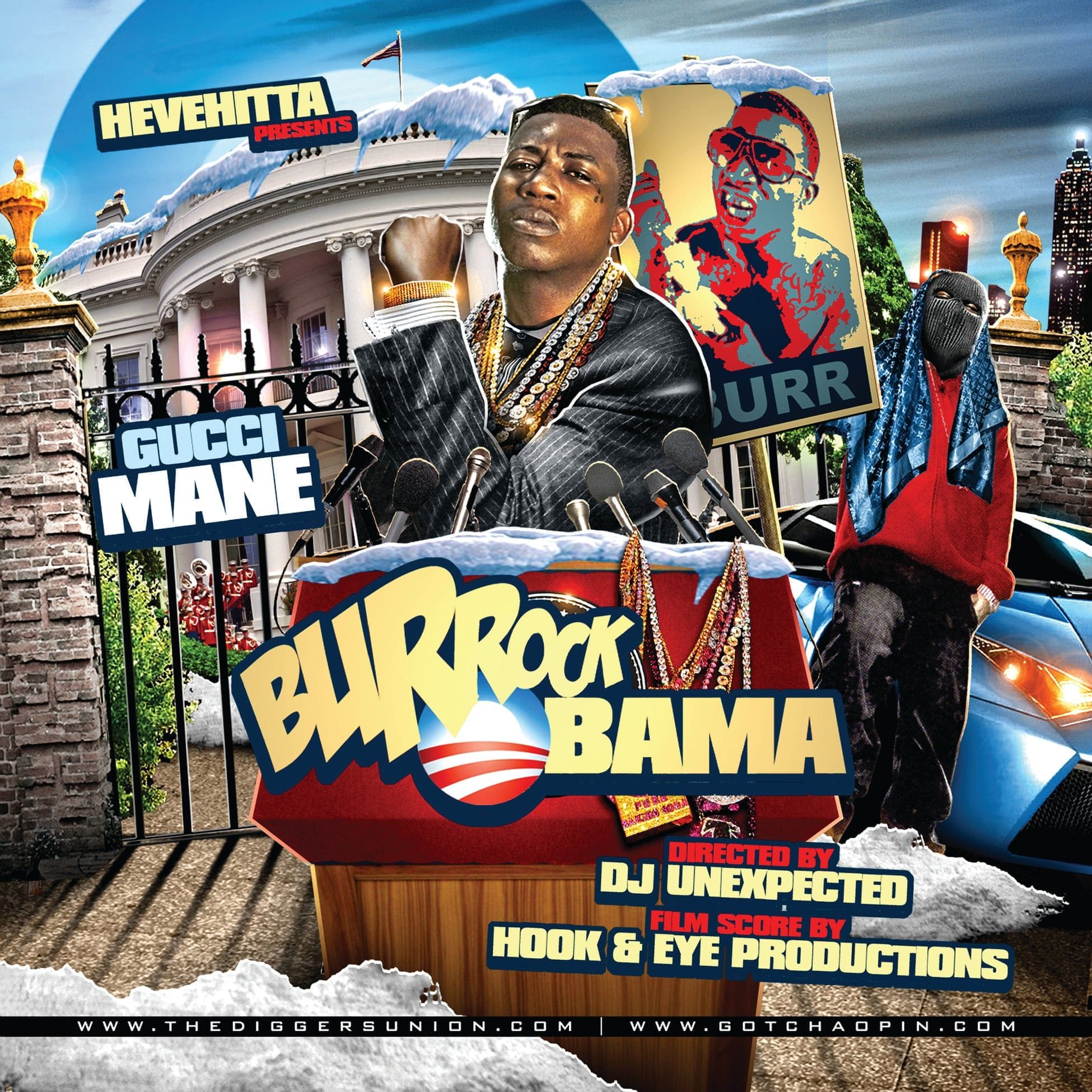 We are now at the most important section of the article which is the steps in making a rap mixtape. In a nutshell, there are only five essential steps in coming up with one.

1. Work out your style

Rap mixtapes are harder to complete than most because you would suddenly find yourself wanting to change the tempo and rhyme in the middle.

Aside from this, it takes practice to master the rhyme too. Also, what will you use as music elements? Will it be pure vocals? Will you use original beats or well-known rap instrumentals?

To avoid these dilemmas, it is best to establish what rapping style you really wish to be identified with so that from there on, you will have a solid guide for your next mixtapes.

You also have to decide early on the number of tracks that you are aiming to record for your first mixtape. Along with this would be deciding if you will have a solo recording or you will feature another rap artist.

3. Get the beats that you want for your mixtape

If you decide to use your own beats, you can skip this step. But if you wish to master some famous beats, make sure that you only get a few because chances are, you will be more comfortable in producing your own when you finish writing your lyrics.

This is the part where you will really begin building your identity as a rapper. Your mixtape must have a solid flow hence, your lyrics must be connected with one another, purposefully targeting one core topic.

Always remember that choruses are always optional but they are the part of the song that will really be easily retained in the minds of fans so it is always worth a shot in your first mixtape.

You have the beats, you have the lyrics so it is time to hit the studio. This is the pricey part if you don’t have your own recording equipment.

After recording, structure your mixtape. It is up to you if you make it continuous or you leave five to ten seconds of dead air to make way for the next track. After building your first ever mixtape, press for play and then upload.

Making your first rap mixtape might be compressed in five steps but each step takes a lot of time, effort, creativity and money. If you feel that you really have a shot on this, it is always worth the try.