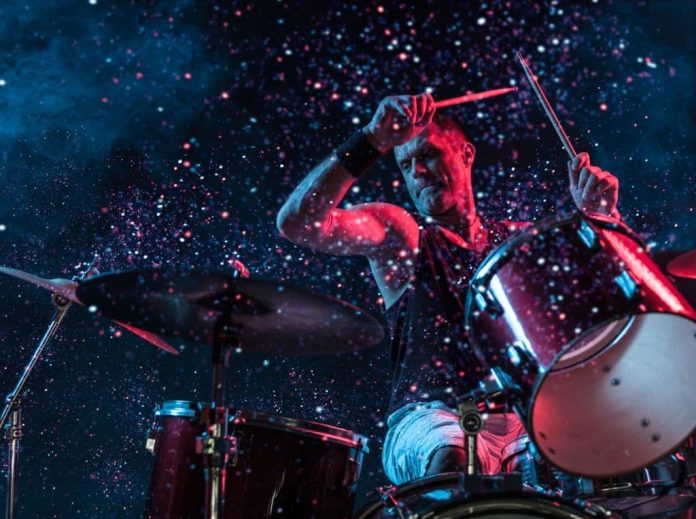 How many times have you flipped through the radio stations only to come across a song you love? You instantly stop channel surfing and instead become consumed by the music. You may even take it a step further and perhaps you’ve created your playlist of all your favorite tunes that you can’t get enough of. But have you ever stopped to think about what was involved in the making of that song? What makes a chart-topping hit? Is there a secret to success in the music industry?

Here we will take a look at some of the techniques, information and tricks that musicians and bands use to create the kind of music that shoots to the top of the charts.

There Is No Scientific Answer

For the logical thinkers in the room who are looking for a scientific-based answer for what makes a song a chart-topper, the fact is that there is no secret formula. Experts contend that it’s about the art rather than the science behind a hit. When you look at it that way, it also makes it clear why so many different types of songs become chart-toppers, as art is in the eye, or this case, the ear, of the audience.

It Needs to Be Just Different Enough

Another tip that artists use is to strive to be just different enough. If the song is too extreme, it often ends up alienating listeners, whereas if it’s the same as all the other hits, it won’t stand out. The goal should be finding the perfect balance between new and different, yet it must still sound familiar with what’s trending right now.

You constantly hear about artists who were ahead of their time and don’t receive the credit until years later, that can be said of music too. Eventually, it may not seem that different and too out there, but that can take years even decades, and that’s not something most artists are willing to wait around on.

Is the Hit Dance-Worthy?

This sounds like a simple question, but it plays into how well-received a song is. The higher the danceability score, the more popular the song tends to be. It needs a beat that is easy to pick up on and easy to groove to. That may mean that some genres are out of the running, but that’s typically the way it goes. This is why some of the biggest hits of all time tend to be pop songs, as they tend to have some of the easiest to dance to beats.

Artists that seem to have mastered the danceability score rating include such names as:

You start to see a real pattern between the music these artists are known for, and you can probably point out many huge chart-topping hits from each one.

Lyrics can have a huge part in a song’s success. If the words can elicit emotions in listeners, then they will connect with the song and want to hear more. That doesn’t mean you need to write a sappy song; instead, you need to write something that feels honest, authentic and relatable.

A Strong and Catchy Chorus

The chorus tends to be the part that most listeners are the most aware of. It’s usually the part of the song that hammers home the meaning, and people are quick to learn the words and want to sing along with it. It should also work to tie the lyrics together, coming back to the one central purpose or meaning of the song.

Does the Song Create High-Energy?

While not a staple in a hit song, those that feel high-energy tend to rise a little faster and higher. Think of it as the song’s intensity rating. The more intense it is, the more it can resonate with listeners. But be careful with this criterion, as some artists can take the intensity level too far. If it’s too high energy and too busy, then it’s not danceable, it’s hard to sing along with, and it loses the attention of listeners.

The music production also deserves a shout-out as this can mean the difference between something forgettable and an award-winning song. During the production process, the quality must be maintained to create a professional result.

If you’ve always wanted to learn about how to produce music, be sure to check out this guide to music production assembled by Pirate. Learn all about what gear you need, audio tips, virtual sounds and effects, mixing, editing, and plenty more.

Does It Work for That Particular Artist or Band?

While there is nothing wrong with musicians branching out and trying new sounds and new genres, it still needs to make sense. If a pop singer suddenly released an album of death metal, you can bet that fans would have a hard time making that leap and buying into it. It always needs to make sense.

Pairing Up with Another Popular Artist

Then we have the biggest trick out there, which can often lead to overnight success for a song, and that is two very popular artists teaming up for a duet or a collaboration. Collaborations between artists have become huge in the past decade, often blending different sounds and genres to create something that stands out. If done correctly, it can even help revive an artist who hasn’t been as active lately.

It’s Not One Answer, but a Multitude of Factors

As you can see by this list, no one thing creates a chart-topping hit. Artists tend to need a variety of techniques and a little luck on their side to release the smash hit. It may take a lot of failed or semi-decent tracks before they get their chart-topper, but the key to success is to keep trying and to get right back at it.