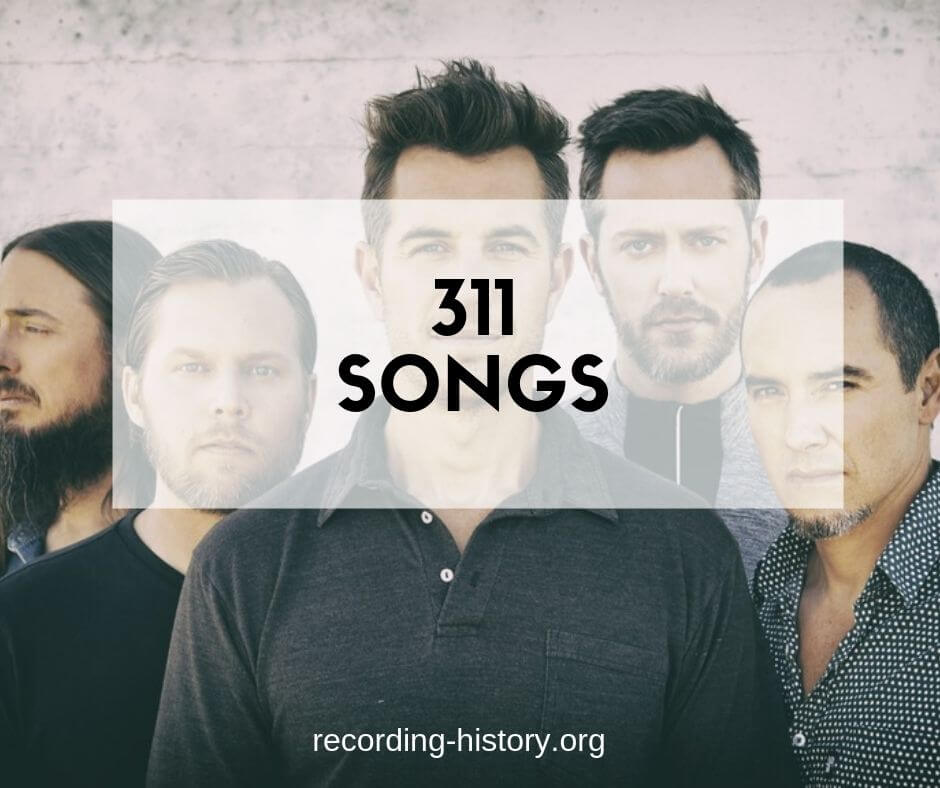 311 is an American rock band originally from Omaha. The group was formed in 1988 by Nick Hexum, Jim Watson, Aaron “P-Nut” Wills, and Chad Sexton. The band name is pronounced as three eleven. The band has been in the music industry from 1988 to date and has over thirty released albums.

The band is associated with record labels such as Volcano, Maple Music, BMG, Capricorn, and ATO.

Three eleven’s best and greatest hit was Down. “Down” was the first song on their third album.

Down was the first single track to be included or appear in the Billboard Alternative Songs Chart in the U.S. This song, together with the album it was released in, is mainly responsible for catapulting them in the mainstream alternative rock world.

Because Down received a lot of acclaim and attention across the country, the band decided to include it on their album, “Live” wand also on their album “Greatest Hits 93-03” which featured all their greatest hits.

The song is almost ever played in their concerts, especially during the opening hours of their shows. Primarily the band dedicates the song to all old school fans of 311 who have seen them through their good and bad times.

311 primarily produces alternative rock music. But a close listen to their songs will show their tunes and lyrics are a blend of classic rock, funk hip hop, pop, and even reggae.

Some of the classifications of music that 311 has produced over the years other than alternative rock are reggae rock, funk rock, post-grunge, nu-metal, and rap metal.

The name three eleven or 311 comes from the law enforcement code for indecent public exposure.
The band chose the name 311 after one of the founding band members, Jim Watson, was arrested by police for streaking in public.

As a group, it is not easy to estimate the net worth of 311. However, some of the lead musicians and songwriters in the group, Nick Hexum is worth over $25 million. Aaron “P-Nut” Wills another member is worth between one hundred thousand and one million dollars.

Tim Mahoney, according to 2018 sources, was worth over $8 million. Chad Sexton is worth about $1.2 million, and Doug “SA” Martinez, the newest member of the group, was worth over $4 million in 2018.

Chad Sexton, another member of the group, is worth between one million-five million dollars.

The rock band 311 as very many songs but below is a sample of 12 of their best tracks:

311 has enjoyed relative success in their industry, with most of their fans and groupies being young college kids. However, like many rock bands have seen some members leave the group for obvious reasons. 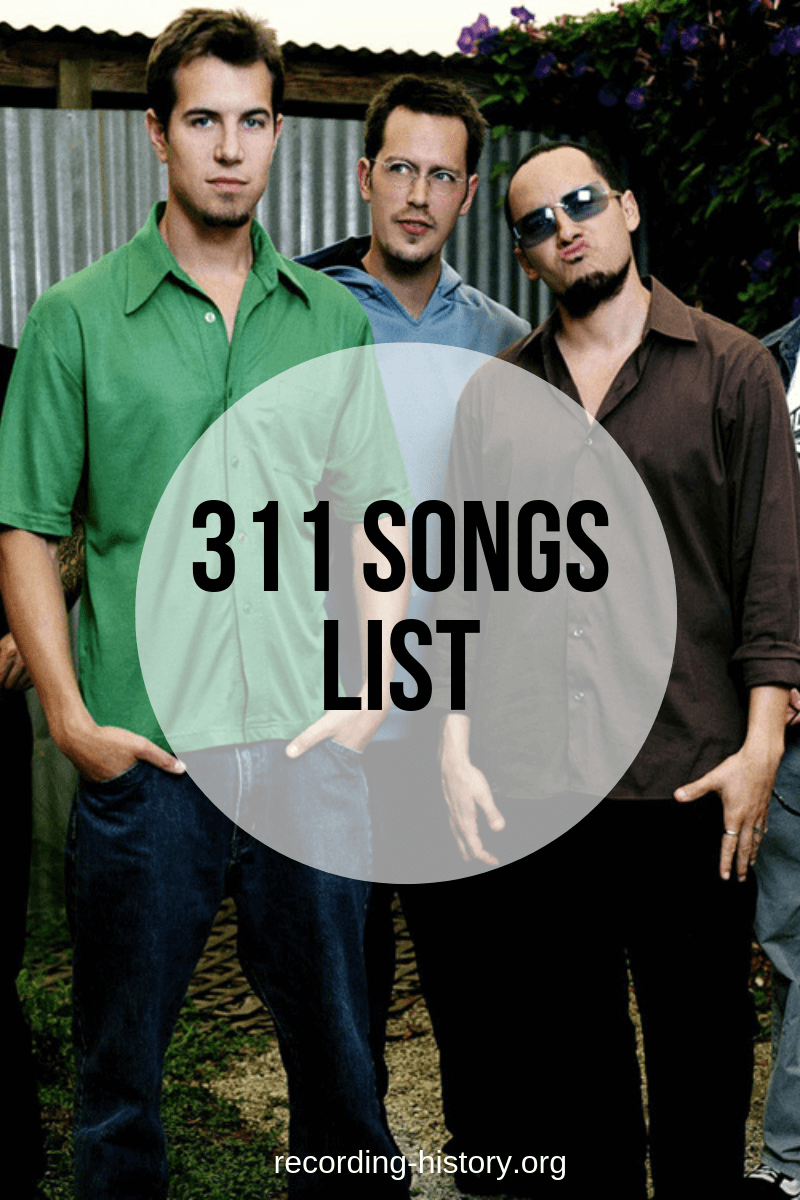